"Inevitable shortages" of critical industrial metals are coming without serious investment to build the mines of the next decade, Wood Mackenzie director for metals and mining research Mike Sinden says. 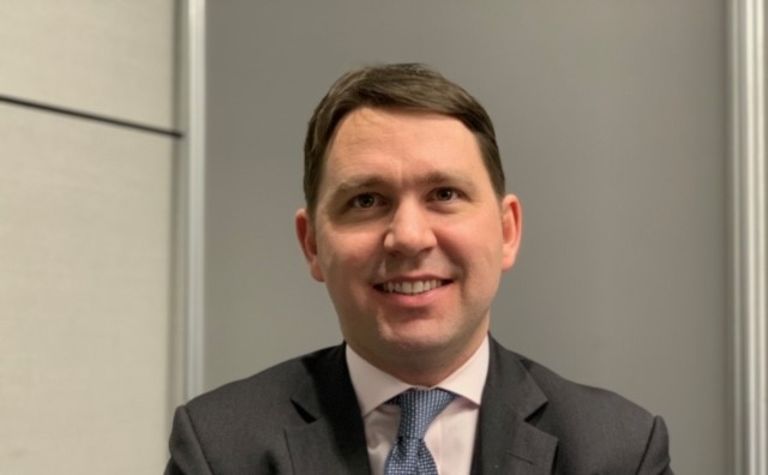 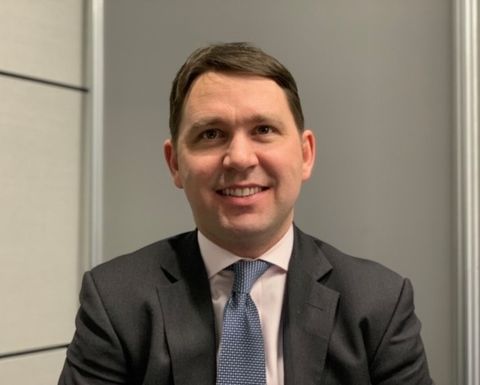 "The crux is there are significant supply deficits for various critical industrial metals in our forecast that need addressing, but the capital is still not flowing and in combination with longer project lead times, are foreshadowing inevitable metal shortages," Sinden told Mining Journal in Toronto.

Sinden said a significant recovery in capital expenditure spend was required. Capex fell by about 55% or $115 billion between 2012 and 2016. "Industry is unable or unwilling to commit capital," he said.

Sinden's data shows total capex of $115 billion is required in copper alone to head off projected supply deficits by 2028. For nickel it is $23 billion, $19 billion for zinc, $8 billion for metallurgical coal, $7 billion for thermal coal and $5 billion for iron ore.

Meanwhile, the lead times required to move these projects through permitting, construction and to production were long and, in many cases, getting even longer.

For iron ore projects, it now took up to 14 years to complete feasibility work, construction and a successful ramp up. Similarly, it took up to nine years for nickel and copper projects to start up, and about six and five years, respectively, for zinc and gold projects to reach production.

Sinden said while global mining industry margins were "improving and should get even better" and up to $225 billion in potential upside margin from project development could come via development pipelines, he cautioned base-case projects could hurt profits in the medium term.

"It really remains to be seen whether the industry has truly atoned for its sins of the past, since the wide metal deficits we're looking at have the potential to bring with them hefty price fluctuations and with that, potential for a new cycle of irresponsible mining investment," he said.

Investment is there for those that deserve it. 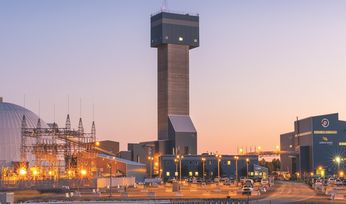 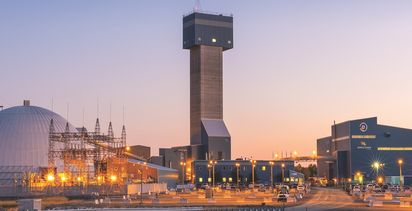