Americas exploration expenditures have seen a 3% year-on-year decline to US$9.8 billion in 2019, effectively halting the two years of recovery in 2017-2018, says S&P Global Market Intelligence principal research analyst in the metals and mining division, Kevin Murphy. 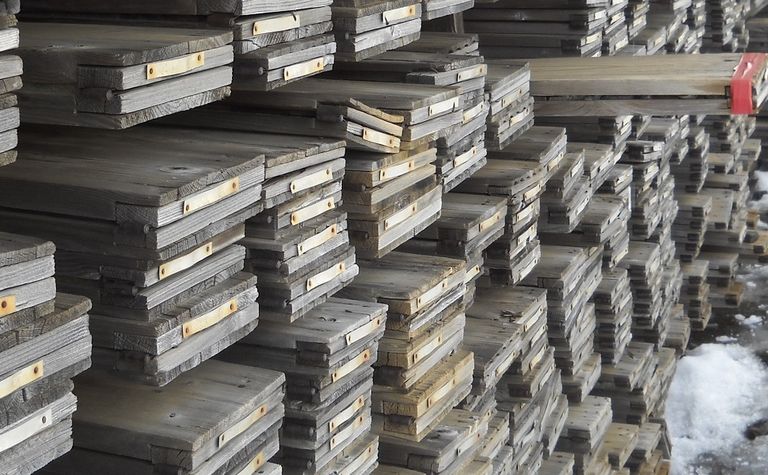 He said the drop was mainly driven by gold-focused exploration budget cuts and the lack of reinvigoration of exploration spend in the sector in the 2019 season.

Despite the fall in expenditures, the number of companies with active exploration budgets increased 3% year-on-year to 1,708. That still reflected a 54% decline in budgets since 2012.

Canada saw a marked decrease of 9% to $1.3 billion, while the US saw strong growth in exploration spending, 11% higher year-on-year, to $945 million.

"When you think of Canada it's heavily driven by exploration juniors, exploring in their own backyards, and helped by exploration incentives. When they have a hard time raising funds, it tends to hit countries with high junior contingencies harder. The loss of the Newmont and Goldcorp budgets also acted as a double whammy for the region, Murphy said.

"The US did very well on the back of copper, including Resolution, BHP and Rio having very large budgets in search of the red metal," he said.

Gold accounted for $733 million of Canada's exploration total budget, while in the US gold exploration spending was $376 million and copper $373 million. Canada has a greater diversity of minerals targeted.

Gold reserves and resources in US and Canada have 4% ad 11%, respectively, in the past five years to 601Moz in the US and 759Moz in Canada.

"Despite it still being early in the 2019 reporting season, back-of-envelope costs per discovering an ounce of gold was about $85/oz in the US and $37/oz in Canada, compared to the global average of $64/oz.

For copper, the cost was $29 per tonne in the US, compared with $53/t in Canada and the $37/t global average discovery cost.

Latin America saw a 4% year-on-year decrease in global total exploration expenditures to $2.6 billion, budgeted by 337 active companies, which accounts for about 28% of the global total, down from a peak in 2017 at 37%.

Murphy noted exploration in the region was mainly driven by mining majors at 65%, with 22% driven by juniors. "The money is being spent 42% on existing mine sites because of majors driving the action," he said.

"There's been a notable trend away from grassroots exploration. Yet a 31% share of LatAm exploration is on late-stage projects, a 16-year low."

Among the LatAm countries, Chile dominated expenditures at $77.3 million, with Ecuador and Colombia gaining 30% and 39% in share of the total budget.

Mexico saw a 25% decline in exploration allocation in 2019, "greatly underperforming the trend as both majors and juniors reduced budgets.

"Some changes have been good, some have been negative. For instance, the door opened for SolGold in Ecuador following the regulatory changes, but Mexico seems to have a less competitive regulatory regime now," Murphy said.

Not surprisingly, exploration results dropped in tandem with lower exploration budgets, with the amount of drilling down. Perhaps somewhat reassuring was the marked drop in exploration expenditures looking for new lithium resources.

LatAm hosts about 20% of global gold reserves, and has an average discovery cost of about $35/oz.

Chile has about two-thirds of the global copper resources, with a discovery cost of $36/t.