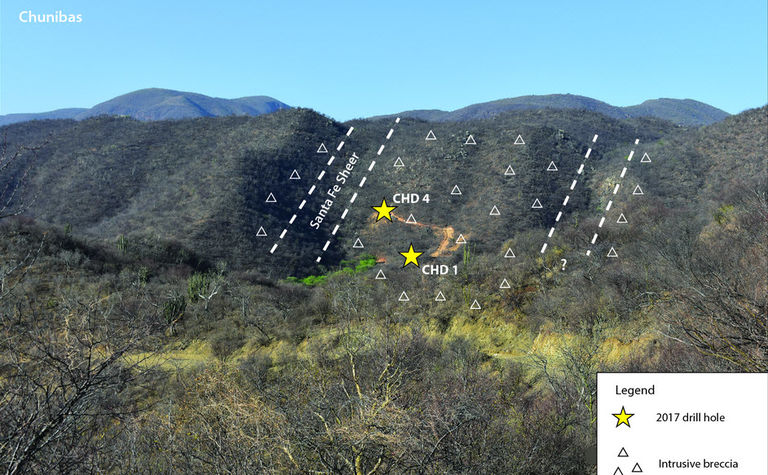 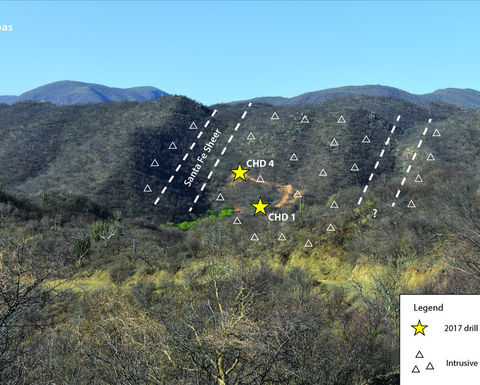 Antofagasta has agreed to earn a 70% interest in the Sonora-state project, by incurring total exploration-related expenditures of US$8 million and by making payment of $200,000 to San Marco over four years.

The earn-in expenditures include a firm commitment to undertake a $700,000 initial drill programme, of which $100,000 will cover costs San Marco had already sunk into the project.

Upon exercise of the earn-in option, San Marco and Antofagasta will participate in a joint venture in proportion to their respective interests (30:70) in the project.

Chunibas consists of stratiform, volcanic hosted copper-silver mineralisation, similar to several ore deposits in northern Chile, and is a style of mineralisation not previously discovered in Mexico.

The drilling campaign is expected to start as soon as the rainy season ends and the road conditions improve. San Marco will remain the operator.

Great-looking Canadian VMS project could be heading to ASX

Khemisset expansion on the cards