Canada-listed i-80 Gold has discovered high-grade, silver-rich, polymetallic carbonate replacement, or CRD, mineralisation at its Ruby Hill property in Eureka County, Nevada, USA, which could see the company add base metals to its production profile. 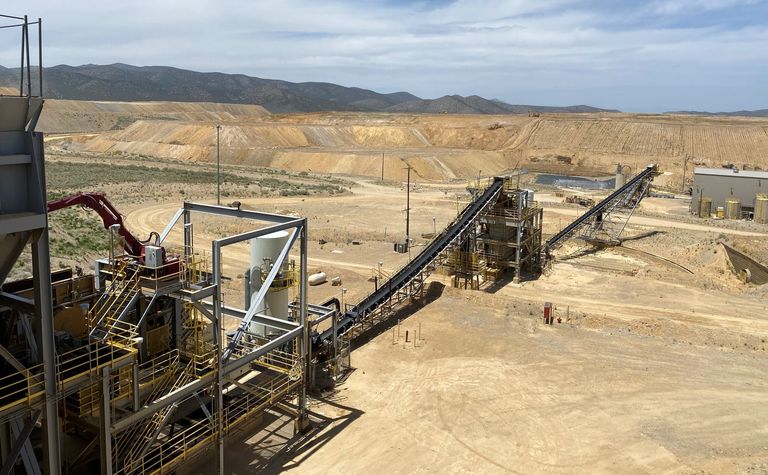 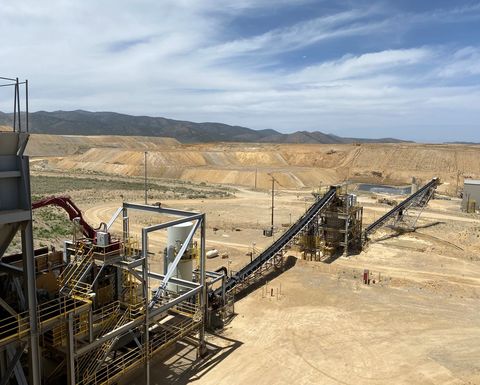 "At current metal prices, the rock value of the initial drill intercepts in the Hilltop Zone represent some of the highest-grade mineralisation identified, on a per tonne basis, to-date at Ruby Hill," i-80's CEO Ewan Downie said.

"Given its proximity to the underground infrastructure planned in 2023, this zone is expected to fit in to our future development and mine plans such that we ultimately expect to produce gold, silver, and base metals," he said.

Canaccord Genuity Capital Markets analyst Michael Fairbairn said that while CRD deposits are new for i-80, there have been significant discoveries made in the Americas.

Fairbairn said that there's the potential to harness synergies with Paycore.

"IAU's Hilltop discovery opens up the potential for additional, shallower, CRD mineralisation in the hanging wall of the Jackson that remains underexplored to the south.

"Longer term, we believe CRD mineralization from Paycore could be processed at Ruby Hill through a toll processing agreement or a combination of the two companies, increasing the region's base metal production potential," he said.

Other highlights from i-80's drilling at Hilltop included:

CG has a price target for the company have C$4.75.