Geoscience research is booming in Australia’s universities, despite a 35% drop in enrolments across the nation’s 20 earth science departments between 2012 and 2017. The divergence between student numbers and research is one of the key findings from the latest annual survey of earth science departments conducted by the Australian Geoscience Council. 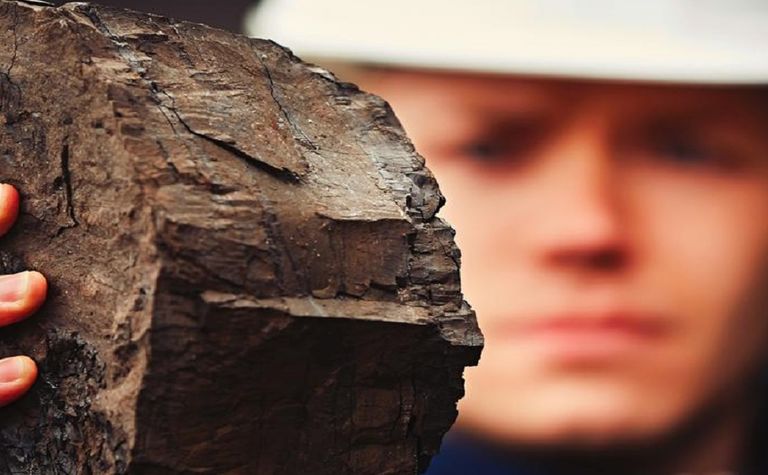 Presenting the preliminary findings at this week's inaugural AGC convention in Adelaide, University of NSW associate professor David Cohen said research activity was stronger than in 2012, when enrolments peaked on the back of the last mining boom.

The number of academic staff had increased by 12% from 430 in 2012 to 480 in 2017. A number of universities had grown their honours and their master's programs, while there had also been a significant increase in the number of PhDs completed.

"It is also very encouraging that there has been a significant increase in those at the entry level in academic careers. That is fabulous news. We are getting a new generation of academics coming into the system," Cohen said.

Cohen, who is the president of UNSW's academic board and president-elect of AGC, said student enrolments had dropped between 2012 and 2017 in line with the sharp decrease in exploration expenditure for minerals and petroleum.

"We have seen over the 15-year history of the survey that exploration spend is the primary driver of student numbers. When the industry goes into a downturn, enrolments drop and there's nothing government or industry can do about it," he said.

However, geoscience research at Australian universities was growing strongly, largely because of the high quality of work being done and the importance of research in building university reputations.

"If we look at QS World University Rankings, which is one of the least emotional ranking schemes for universities, Australia's earth science departments punch well above their weight, led by ANU and Melbourne.

"A large number of departments from around Australia are ranked in the world's top 100. This is very, very good work. It's also very important for the earth sciences because we just don't bring in the money with undergraduate enrolments, but the kudos we bring to universities from research is traded off against that. Universities make their money largely out of teaching, but their kudos largely out of research, and that is an equation we have to continue to work within."

The decline in enrolments between 2012 and 2017 varied significantly between states, depending on their exposure to the mining cycle. Adelaide, Curtin and Monash remained the leaders in student numbers, but all have declined since 2012. Adelaide, Curtin, UQ, James Cook, Wollongong, Newcastle and UWA suffering the greatest relative drops.

Cohen said the outlook for both the number of enrolments and quality of students was positive.

"In the last few years I have seen the quality of students increasing in the earth sciences. We are now getting some stellar honours students coming through which will become PhD students and they will be people that will replace us."

Interestingly, he noted there appeared to be no connection between the number of students studying earth sciences in high school and the number of university enrolments.

Investment in physical gold and gold-backed ETFs surged, however.