In a combination seemingly dreamed up in a cloud of vape, blockchain firm ConsenSys has bought asteroid mining hopeful Planetary Resources. 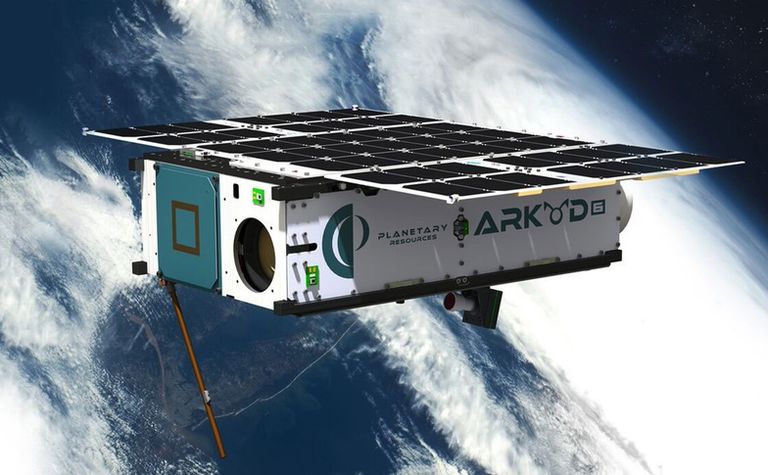 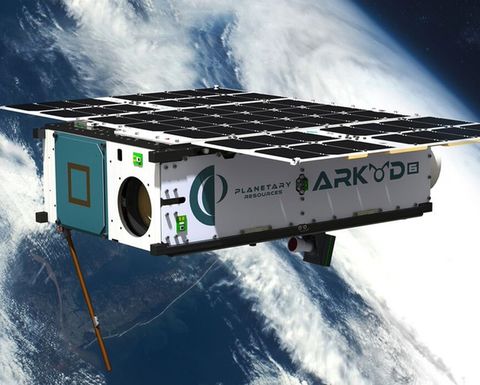 US-based Planetary Resources launched a satellite at the start of the year able to check for water on asteroids, although it was reduced to auctioning off equipment in August to make ends meet.

Water is important for fuelling rockets, so this stage of the enterprise would be the equivalent of an Earth-bound explorer looking for diesel to power the drill rig.

ConsenSys is run by Joe Lubin, who co-founded the Ethereum smart contracts system.

The terms of the deal were not made public.

Lubin said in the announcement the partnership made sense for both companies.

"I admire Planetary Resources for its world class talent, its record of innovation, and for inspiring people across our planet in support of its bold vision for the future," he said.

Of the world-class talent, seemingly only Planetary Resources founder Chris Lewicki and general counsel Brian Israel would be joining ConsenSys.

The company had employed 70 people before layoffs this year, so the acquisition could see some rehiring take place.

Lubin said the asteroid explorer would bring "deep space capabilities into the ConsenSys ecosystem", which would help once humanity was crafting "new societal rule systems through automated trust and guaranteed execution".

The deal comes soon after Luxembourg announced itself as a hub for aspiring asteroid miners, putting up a €100 million (US$114 million) fund for explorers and a €200 million line of credit for companies to move their headquarters to the country.

The long odds of finding and then successfully exploiting an asteroid's minerals and metals were laid out by a consultant to a UK hopeful Amanda Jane Hughes earlier this year.

"We can assume that 4% of near-Earth asteroids are ... metallic. Taking into account this and other probabilities, we are left with only 10 asteroids that are - theoretically - economically worthwhile and practically feasible to mine," she said.

Planetary Resources is slightly more optimistic in its marketing material, spruiking the 16,000 near-Earth asteroids with water or mineable materials floating around.

According to Space News, a major mining company had been lined up for a Planetary Resources funding round at the start of the year, but pulled out.

Jervois keeps the faith on cobalt