The adoption of technology to find mineral deposits is essential if South Africa is to achieve its ambition of securing at least 5% of global exploration expenditure, according to the Minerals Council South Africa. 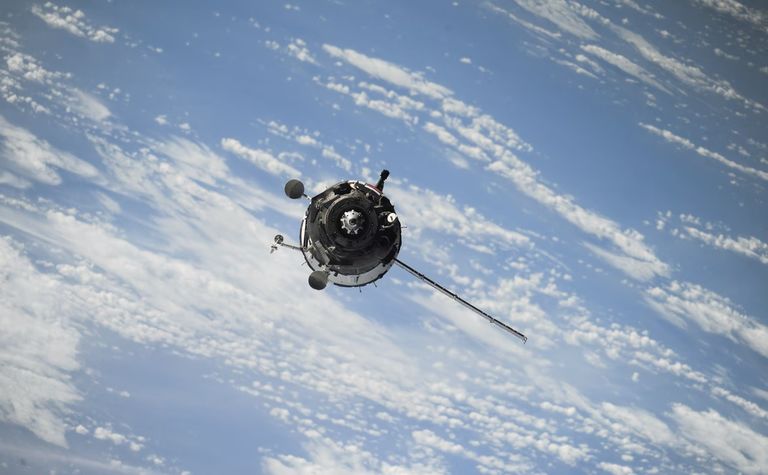 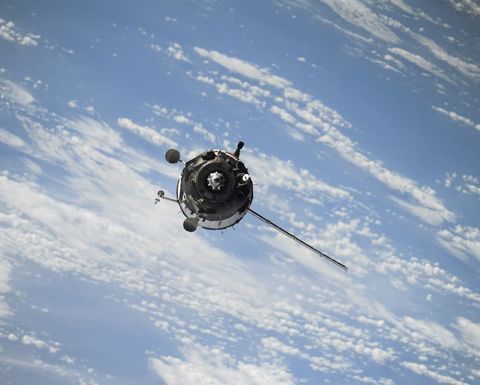 It said space-based technology and artificial intelligence were evolving into valuable tools for mining, after hosting a webinar on modernisation and technical innovation for junior mining companies last week.

"Not only is the cost of satellite data decreasing radically due to falling space-access costs, the resolution and availability of data is increasing.

By deploying technology and modern mining methods, the council said the cost and efficiencies of extracting ore bodies were improved, increasing the potential for the development of previously uneconomic deposits and new discoveries, creating jobs and wealth for South Africa.

The council said it was working with the Mandela Mining Precinct and RIIS to support the development and rollout of such technologies.

The country had been languishing "at the wrong end" of investment attractiveness indexes and the council said it was at the forefront of work to promote and reinvigorate what it described as South Africa's "moribund" exploration, emerging and junior mining sector.

It's been pushing for an improved licensing and permitting system, reliable infrastructure and incentives such as a flow-through share tax scheme to drive investment.