Friedland: I've got what you need

At an Indaba where the gossip was about how delegate numbers appeared sharply down on 2015, Robert Friedland showed he was still able to pull in a crowd. The main hall was packed to hear his message, delivered (as you would expect) with characteristic self-belief and a modicum of audacity, in which he said “you need our copper and platinum if you want to clean up the world”. 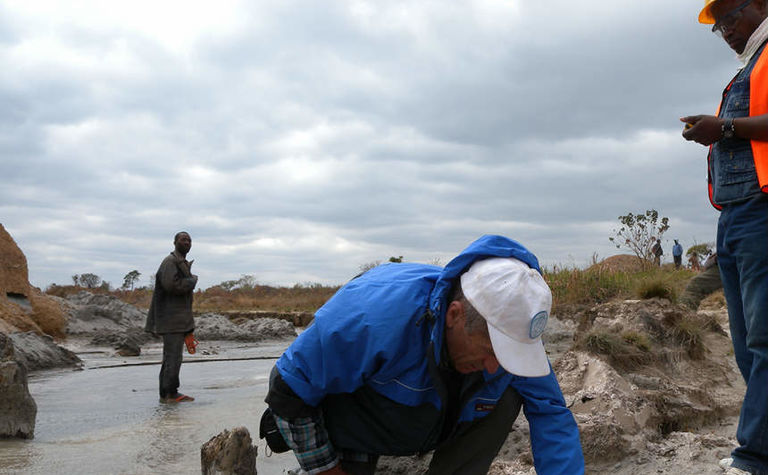 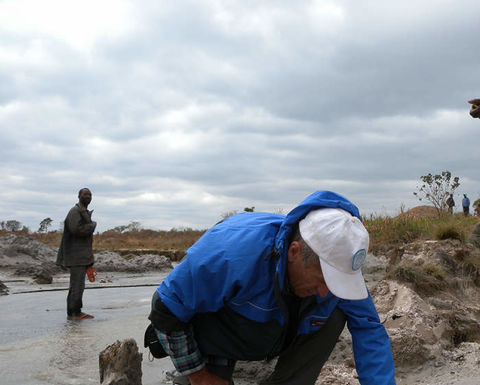 Treasure hunting in the DRC

Not for Friedland a boring powerpoint presentation with barely comprehensible spreadsheets, delivered in slow, clunking style, one liable to induce sleep in those up too late the night before.

Miners will find themselves at the centre of global decarbonisation efforts

Coronavirus 'not the big one', says Friedland

Friedland's next financing trick is Sunrise