San Agustin kicks off under budget

Argonaut Gold (CN:AR) is aiming to increase gold-equivalent production from its El Castillo complex in Mexico to 150,000 ounces after starting commercial production this month at San Agustin on schedule and 20% under budget. 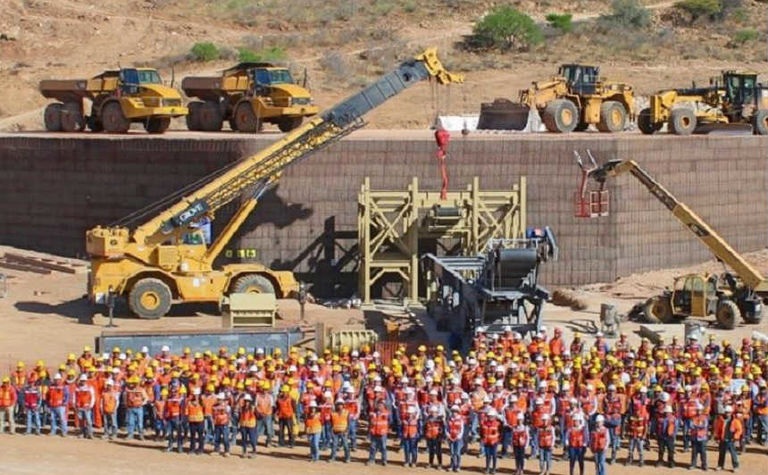 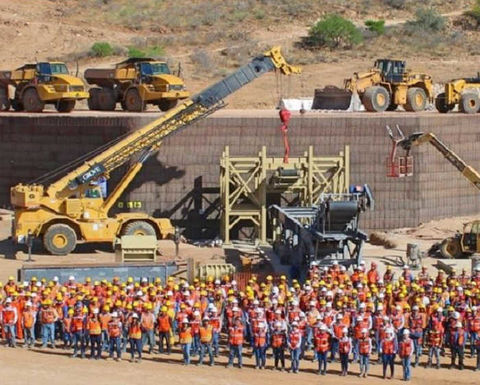 The company said yesterday it had reached commercial production at the San Agustin satellite operation on October 1, two weeks after its first gold pour, and delivered the project more than 20% under the initial capital estimate of US$43 million.

President and CEO Pete Dougherty said San Agustin was an important part of the El Castillo complex, 10km away.

"We believe the El Castillo complex has the ability to ramp up to 150,000 gold-equivalent ounces of production over the next couple of years, which will be the driving force of our approximate 60% production growth rate and lower operating costs by 2019," he said.

El Castillo produced 17,086oz gold-equivalent in the June quarter, with combined cash costs per gold ounce sold of $785/oz for El Castillo and Argonaut's La Colorada mine, also in Mexico.

Shares in the company closed down more than 5% yesterday to C$2.40, capitalising the company around $430 million. 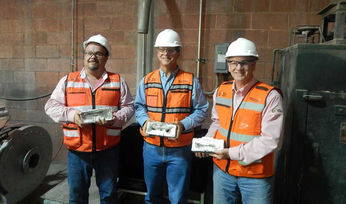 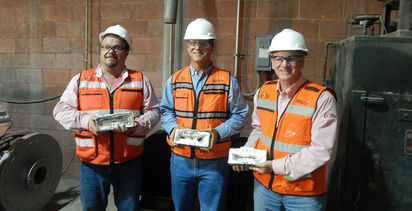 'We are disappointed with SEMARNAT's decision [over San Antonio]'