West African Resources (AU:WAF) has continued its good run of form, hitting more high-grade gold at its M1 South deposit in Burkina Faso and mooting there is plenty of potential beyond this. 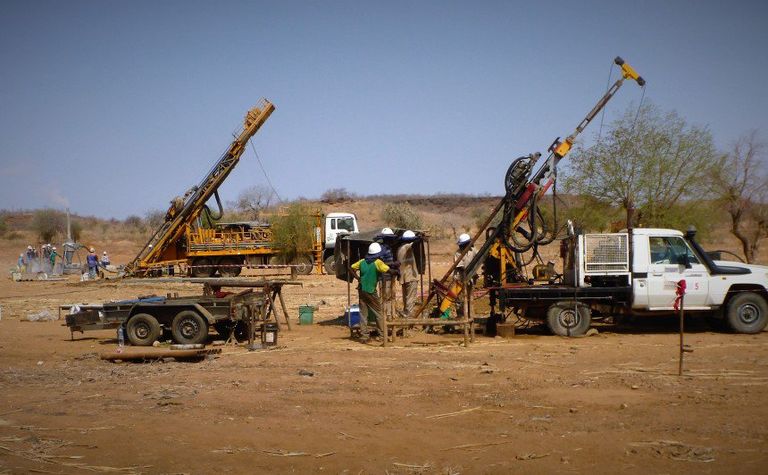 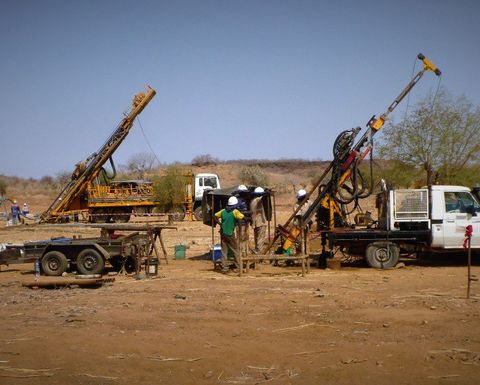 WAF is looking to find more M1s at Sanbrado

A headline hit of 13.5m grading 18.21g/t Au from 575m was reported, including 1m at 131.9g/t and 2.5m at 43.97g/t from 614m.
Follow up drilling is underway 50m along strike.
The ASX and Canadian listed company said it "appears mineralisation below … 400m (depth) is either offset to the northwest by late faulting, or the plunge of mineralisation is shallowing".
Drilling is continuing with four rigs double shifting, and the focus being on both infill and extensional work.
Last month, West African reported M1 South had resources of 1.6Mt at 14.4g/t for 745,000 ounces, with 75% in the indicated category.
M1 South is the high grade component of the Sanbrado project, where an updated bankable feasibility study is due next year.
A resource update is pegged for the March quarter.
West African currently has about A$23 million (US$17.4 million) of cash.
Share in the company were up 4% after the announcement to $0.42, capitalising West African at $243 million.
The stock hit a 12-month high last month when it spiked to $0.44.
*Michael Quinn is a senior reporter at MiningNews.net