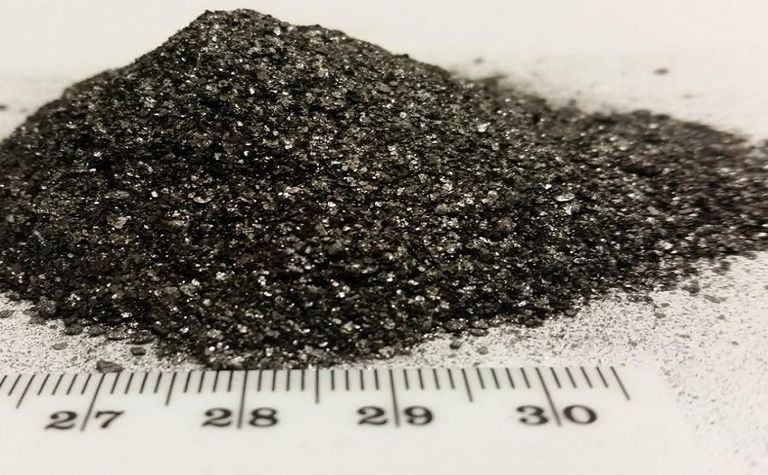 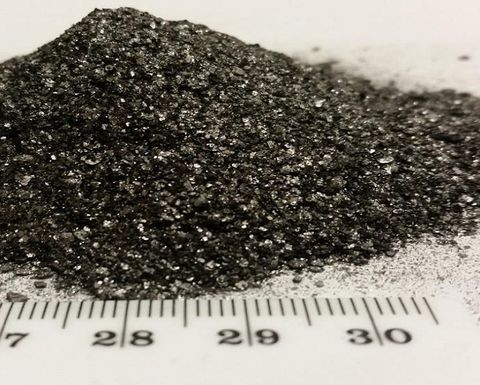 In the wake of recent resource increases, Ancuabe has delivered a maiden reserve of 24.9 million tonnes grading 6.2% total graphitic carbon for 1.5Mt of contained graphite, enough to support a 27-year project, assuming annual production of some 60,000 tonnes per annum.

Although, as the company and many forecasters expect demand for graphite to continue to grow, the company suggested that it may be able to grow with the market given less than 5% of the production is sourced from inferred resources.

The DFS shows the project will deliver annual earnings before tax of US$43.6 million based on a basket price of $1435/t and average operating costs, excluding royalties, of $634/t ex-Port of Pemba.

With a promising DFS wrapped up, the Triton board has elected to move into detailed engineering and early works as soon as it gains Mozambique government approvals and suitable financing to meet its targeted first production window in the second half of 2019.

The company will begin optimisation, permitting processes, engagement with a potential Chinese engineering, procurement and construction contractor, financing and securing binding offtake agreements, which it hopes will lead into a final investment decision within six months.

The development will cost around $100 million in pre-production outlay, including a $9.3 million contingency, slightly more than had been anticipated by the market

The costs of tailings storage and power grid connection will cost around $39 million.

Sustaining capital expenditure over the 27-year life is estimated at $9.2 million.

Ancuabe comprises the T12 deposit and the larger T16 deposit.

The initial development will focus on T16, with T12, just 3km away to follow. Neither resource has been closed off.

"Our project will be based on simple mechanical flotation methods, avoiding the environmentally challenging acid purification treatments currently being used in China, which is the world's largest producer of natural flake graphite."

Triton shares jumped up 10% in afternoon trade to A7.3c, valuing the company at some $60 million.

Funding and approvals now sought for Mozambique's next graphite mine 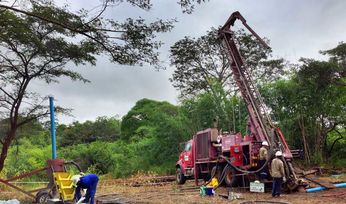 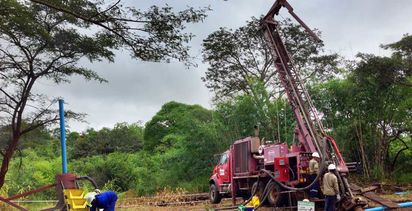 Surprise as Triton goes under