Managing the quality in the project pipeline

The management team behind a project often proves to be the difference between success and failure. 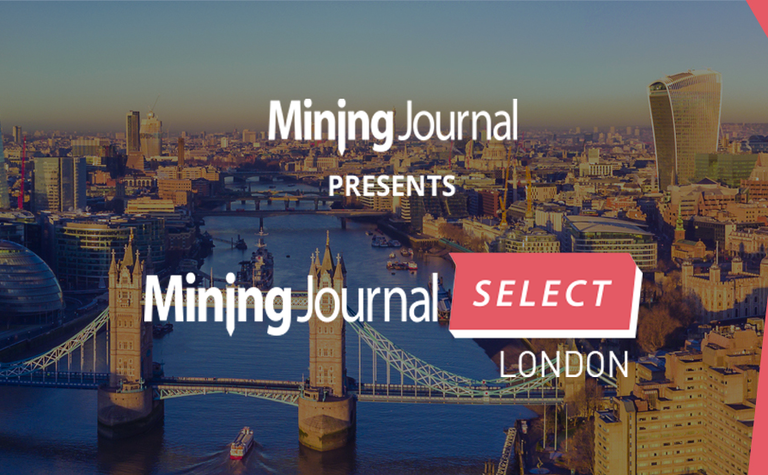 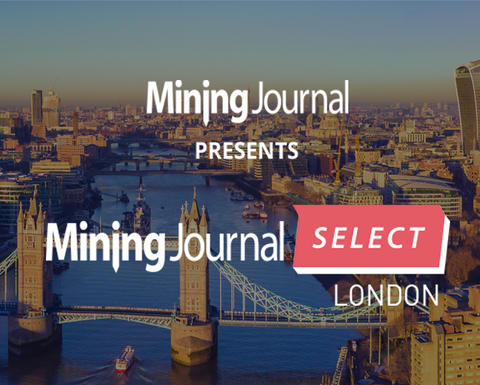 Making the right call on, say, the process flowsheet, or the development finance package can make investors serious money. The wrong decision normally has the opposite effect.

This is why the most successful investors - those that understand the decade-long mining process - take a good hard look at the executives and directors before jumping onto the share registries of exploration and development companies.

These are projects that should find funding from the markets and, in theory, be built.

An effective analysis of management isn't as simple as counting up how many executive and non-executive roles the c-suite has had: it requires far more due dilligence.

Initially, investors should be asking: has anyone on the management team previously set out and achieved what the company is currently trying to accomplish?

This does not always involve the ultimate production goal.

For example, in the early stages when all the company has is inferred resources and a preliminary economic assessment, a project requires a team that has, in the past, successfully moved an asset through to the bankable feasibility study stage.

Then, at the BFS stage, investors should be asking: is there anyone on the team that has successfully raised the capital to develop a mine?

The required skills sets change the further the project goes down the production path.

And, investors should be after the ‘right' type of experience at every stage.

Having someone that has helped construct and operate an openpit iron ore mine in Australia is great, but those skills may not translate to a company looking to develop a 150,000 ounce per annum narrow vein gold mine in Colombia.

There are plenty of examples of the right type of experience on the Mining Journal Intelligence database.

Osisko Mining (CN:OSK) and its Windfall Lake project is a good place to start.

Someone new to the industry may baulk at the 800,000m drilling programme Osisko Mining is carrying out at its Windfall Lake project in Quebec, Canada.

Why would an exploration company carry out such an aggressive exploration programme when it already has 1.6 million ounces of resources (grading 8g/t) and a plan for an economic 106,200oz per annum operation in its back pocket?

The reason lies in the whole land package around the Urban Barry camp Osisko tied up during the bear market and the management team's experience of previously delineating, funding and developing a district-scale gold project on the Abitibi gold belt.

Sean Roosen, John Burzynski and the rest of the team have done this before in another cycle. At the original Osisko Mining, they turned the Canadian Malartic project into a mine able to produce circa-600,000ozpa at full capacity before it was sold for $3.9 billion in 2014.

It is this experience that affords Osisko a premium valuation compared with most of its peers looking to build a mine in the Abitibi.

The managerial experience doesn't always have to be this literal for a project to have profitable prospects.

For example, part of the reason the Donlin gold project in Alaska made the database cut - aside from the ridiculous amount of gold held in reserves (33.8Moz at last count) - is the fact Barrick Gold (CN:ABX) is a 50:50 joint venture partner on the project with NovaGold (CN:NG).

The capital discipline and technical expertise that Barrick has built up on its way to becoming the world's biggest gold miner by production means the project envisaged in Donlin's 2011 feasibility study - $6.7 billion capex generating just a 5% internal rate of return at a $1,141/oz gold price - will not be the proposition the JV partners go to market with.

It is much more likely to be a staged development suited to the circa-$1,300 per ounce gold price environment of today.

In different hands, this project might wait on the sidelines until the gold price rises significantly higher, diluting shareholders with every inevitable equity raise.

Management teams, as this shows, have to be able to evolve.

Bianchini has been a key member of the BMO Capital Markets mining and metals team for the past 29 years, raising capital for projects all over the world.

His capital markets insight is likely to be instrumental as Ivanhoe goes to market looking for some $1 billion to build Kamoa-Kakula in the Democratic Republic of Congo.

The company has already put out an economic study to show the project works - and is worthy of inclusion on the Mining Journal Intelligence database - so financing is likely the next big milestone.

The previous iteration of Ivanhoe Mines made a similar appointment in 2001 when it brought on Ed Flood from Haywood Securities to help fund the Oyu Tolgoi copper-gold mine in Mongolia and we all know what that led to.

There will be many more examples of such managerial experience on show on June 26-27 as the teams behind a selection of the projects on the Mining Journal Intelligence database present at the Mining Journal Select event in London.

Their credentials, alongside all the important elements of their flagship project, will be highlighted to a highly-qualified audience of the most influential institutional and retail investors.

The wheat from the chaff