Trilogy Metals (CN:TMQ) is launching into permitting and feasibility for its low-cost, high-grade Arctic project in Alaska after announcing a positive prefeasibility study, which outlined a base case after-tax NPV (8%) of US$1.4 billion. 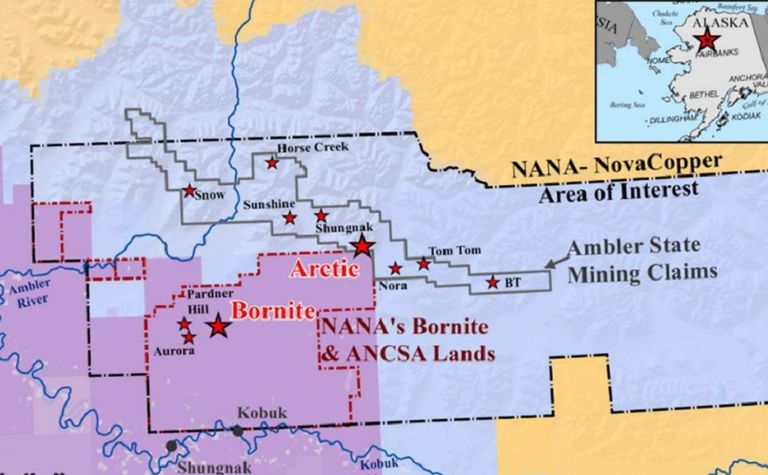 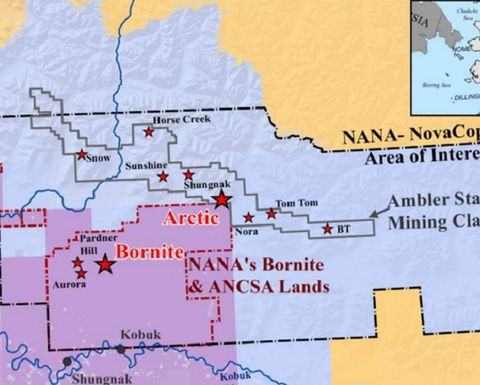 The company believes Arctic could be among the world's highest grade openpit copper mines.

The PFS puts initial capex at $779.6 million, with an after-tax payback within two years - or three at a $2/lb copper price.

President and CEO Rick Van Nieuwenhuyse said Trilogy was "very pleased" with the improvements in the economics from the 2013 preliminary economic assessment, which was due in part to an improved mine plan, using LNG rather than diesel to save about $2/t on processing costs, improved tax legislation and close to a 20% increase in resource tonnes.

"With the average grade currently mined in openpit copper mines approaching 0.5% worldwide, we are blessed with a truly high-grade copper project in Arctic with grades of 5% copper equivalent," he said.

"Based on the foregoing, I expect Arctic could be among the highest grade openpit copper mines in the world if and when it is placed into production."

The PFS was prepared on a 100% ownership basis although significant shareholder, Australian-based South32 (AU:S32), has the right to form a 50:50 joint venture with Trilogy over its Alaskan assets under an option agreement struck in April 2017.

Trilogy is also continuing exploration at its nearby Bornite copper project with a $10 programme funded by South32.

Trilogy said earlier this month it had a strong cash position of $15.4 million, including $5.4 million at year-end plus $10 million received from South32 in January.

Trilogy's 'year of the road'