Thor Mining (LN:THR) has kicked off a scoping study at its Pilot Mountain tungsten project in Nevada, US. 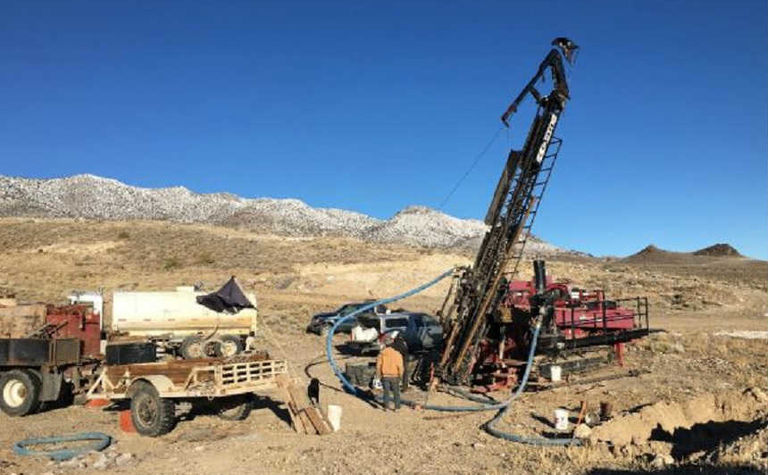 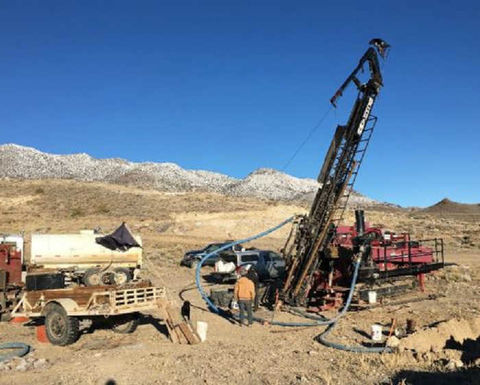 Executive chairman Mick Billing said the study would be carried out in conjunction with the filing of various regulatory and environmental reports necessary to maintain the project's momentum.

The scoping study will use the existing resource (indicated and inferred) base at Pilot Mountain, which consists of 32,720 tonnes of contained tungsten at an average grade of 0.28%.

The company also said in an update that it was commissioning the second stage of metallurgical test work to prefeasibility standards.

"Previous test work has demonstrated successful production of a saleable tungsten concentrate; however, the second stage work, directed by internationally recognised tungsten metallurgical consultants BOMENCO, is aimed at improving upon this and also at producing a robust process flowsheet along with credible design parameters," Billing said.

He added that Thor's cash position was sound and the company remained "confident that all budgeted activities, including these programmes, will be covered from existing cash reserves well into 2019."