AbraPlata Resource Corp (TSXV: ABRA) is on the hunt for capital to stay on course for delivery of a pre-feasibility study by the end of this year on its proposed US$293 million Diablillos silver-gold project in Argentina after releasing results of its preliminary economic assessment this week. 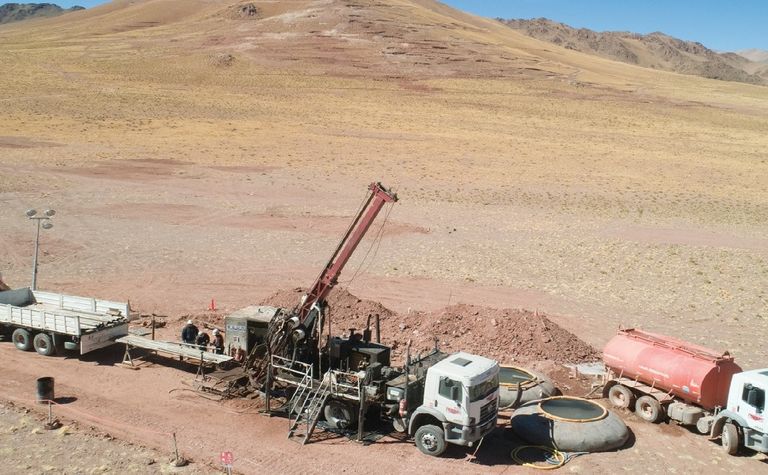 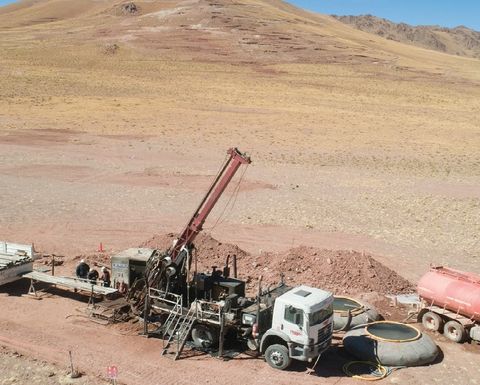 The company got a 2.63% kick to its share price, closing at 20c Tuesday to take its market value to circa C$12.7 million, after the PEA showed a high-grade opencut mine and conventional silver processing circuit at Diablillos could yield a 30.2% IRR and US$212 million after-tax NPV (using a 7.5% discount rate) producing an average 9.8 million silver-equivalent ounces (70% silver, 30% gold) a year at all-in sustaining costs of US$7.52/oz over an initial eight-year mine life.

"With the PEA report now complete, we are planning to move forward with the PFS," said Hernan Zaballa, AbraPlata chairman, in a company statement.

"Our objective is to deliver a fully permitted, construction-ready project by the end of 2019. This means that we need to complete the PFS by the end of 2018 which will require additional engineering work, some drilling at Oculto and its satellite deposits, as well as continuing with the baseline environmental work."

The company would be doing a "small non-brokered private placement" to fund the work, it said.

Canada's Roscoe Postle Associates produced the PEA on AbraPlata's 100%-owned Diablillos project in Argentina's Salta Province, recommending it be advanced to PFS and full permitting. It also advised on the use of a contractor using conventional truck and shovel mining of the Oculto and smaller Fantasma pits.

RPA's report said Diablillos could produce US$391 million of after-tax cash flow and achieve project capital payback in 3.1 years of production. AbraPlata is looking at an 18-month pre-production window.

The company wants to do more infill and extensional drilling, saying a high-grade, deeper gold zone and "enriched" silver zone "are of particular interest as they have the possibility of significantly impacting the growth potential of the resources that will be considered for the PFS".

"In particular, the Enriched Silver Zone lies approximately 100m below the surface and has an altitude that mimics the surface topography. Given that ground water levels in  most drill holes are generally encountered at depths of about 100m, the Enriched Silver Zone, which is defined by the plus-300g/t Ag grade shell, is being interpreted as a supergene zone with obvious implication for ongoing exploration," AbraPlata said.

"Furthermore, the Enriched Silver Zone significantly impacts the production profile because this zone is mined in years two and four.

"The High Grade Gold Zone … in the lower part of the Oculto deposit … comprises at least two, sub-parallel, gold-rich zones measuring over 600m in length and, in places, over 50m in width, and is coincident with the recently identified structures that controls both the geometry and overall NE-SW trend of the Oculto deposit as a whole.

"Because mineralization at Diablillos is of a high sulphidation epithermal nature, the high grade gold rich zone can be expected to persist to considerable depths."

AbraPlata appoints RPA and GR Engineering to work on study