Equinox Gold (TSXV:EQX) has started mining at its Aurizona gold mine in Brazil, with construction on schedule and on budget for a first production and gold pour in late 2018. 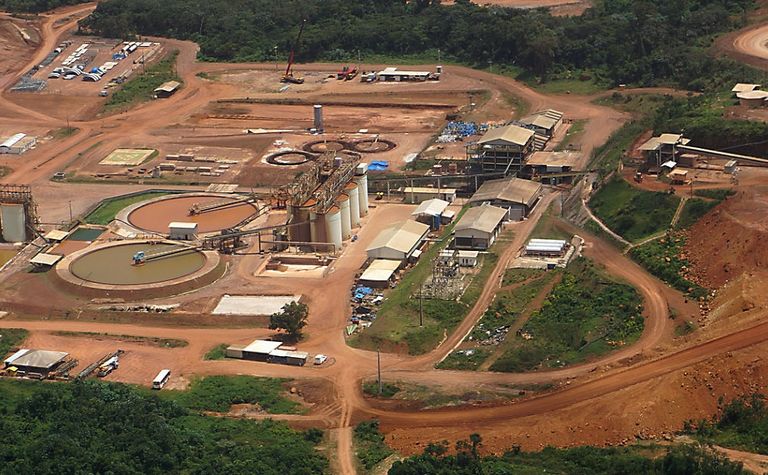 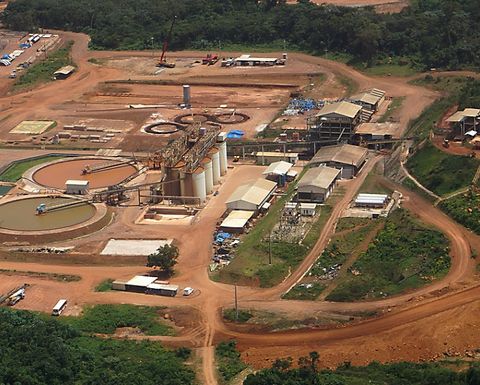 It said Wednesday that the mining contractor U&M had mobilised on the site in March and started mining in mid-April at the mine's Piaba deposit, with activities focused on removing waste from two locations in the pit and developing access roads in preparation for ore mining in the September quarter.

Most of the mining fleet was on site and U&M had filled most of the 200 operator and support positions. Currently two shifts were operating a day, although this would increase to three at the start of June to mine all day, every day.

Equinox said the overall project was currently 44% complete, with 61% of the engineering, procurement and construction management activities and 27% of plant construction done by the end of March.

Components for the SAG and ball mills had been manufactured and were in-transit to Brazil for delivery in June.

By the end of March, the company had spent US$43 million of the $146 million budget, with another $76 million committed.

The company is funding the project from cash and marketable securities on hand and a $85 million secured project credit facility, from which is had drawn $15 million so far.

Equinox CEO Christian Milau said the start of mining activities was a significant milestone in the construction of Aurizona and for the company, as the mine would be the company's first operating mine.

The operation is expected to produce an average 36,000 ounces per annum of gold over the life of mine.

"There is also approximately 4km of strike extension to be tested with upcoming exploration programmes and a study is underway examining opportunities to develop the underground potential of the exceptional gold deposit."