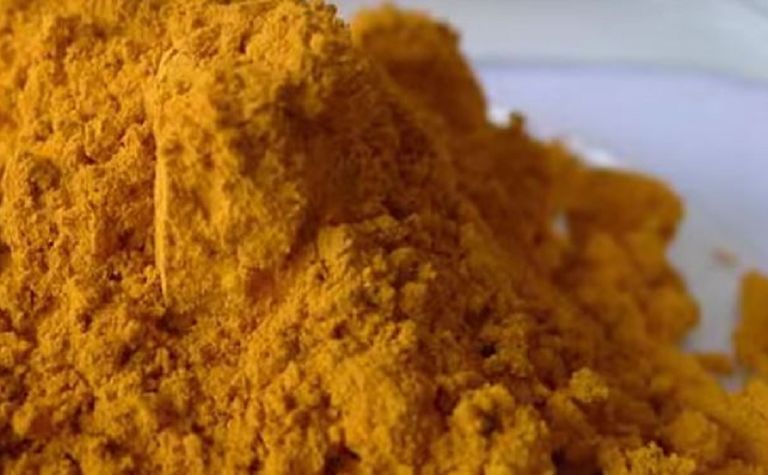 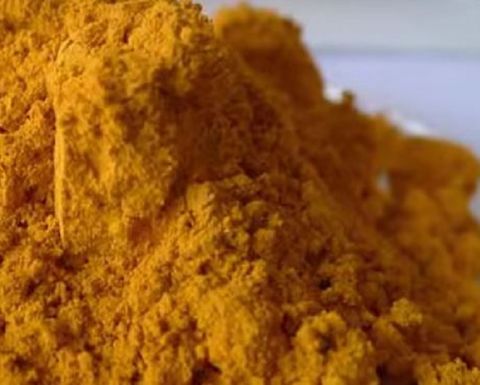 It outlined a 13.5-year mine life producing an average 9.65 million pounds of vanadium pentoxide at an all-in sustaining cost of $6.28/lb and estimated an average selling price of $12.73/lb.

He anticipated a streamlined environmental review process after vanadium was named a critical mineral by the US Geological Survey in December.

Coupled with the fact Prophecy had filed its plan of operations earlier this month, Lee said the company was on "firm footing to deliver the first primary vanadium producing mine in North America" that would exceed customer requirements for applications from traditional re-enforcement bars to grid-scale batteries and use in the aerospace industry.

The company said it had received unsolicited expressions of interest from various potential investment sources, and was engaged in discussions with potential cornerstone investors, off-takers and banks on potential equity, debt and prepaid off-take financing possibilities.

The company had C$1.5 million in working capital at the end of March and believed it had sufficient capital to meet its cash needs for the next 12 months.