IAMGOLD prepares for drilling at Dalafin

IAMGOLD (TSX:IMG) has completed preliminary studies at the Dalafin gold project in Senegal and will soon start drilling. 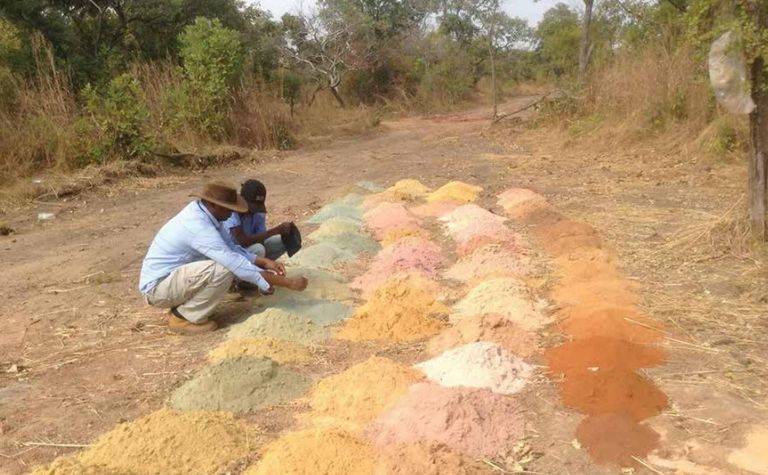 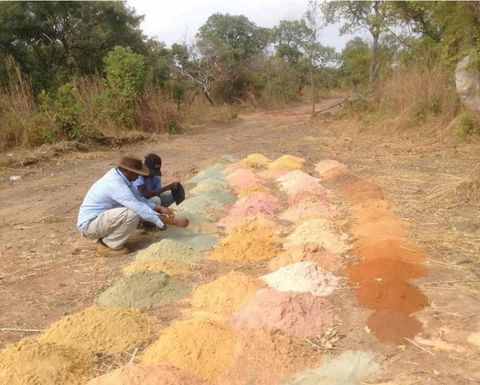 It has almost finished mobilising drilling equipment on the site and then will start a 5,750m drilling programme at the project's Madina Bafé prospect.

The company has completed reviewing all historical drill core and reverse circulation (RC) chips and said regolith mapping was also being digitalised.

The drilling programme will include 3,000m of air core drilling for 570 holes, 2,000m of RC drill holes, and 750m of diamond core drilling to test previous results.

Exploration at the project is part of an initial US$4 million earn-in to 51% of Dalafin signed in March, with the property currently 85%-owned by Stratex International.

After the initial four-year exploration period, IAMGOLD has the option to increase its interest to 70% by spending a further $4 million over two years. The Madina Bafé prospect is contiguous with its Boto gold project.

Stratex's previously undertook trenching, mapping, and sampling programmes at Madina Bafé, which  confirmed a north-east-striking mineralised zone in the south-east of the prospect, with mineralisation comprising sheeted tourmaline-quartz veins and quartz-tourmaline breccias.

Stratex CEO Tim Livesey said IAMGOLD was working quickly towards its earn-in and it expected strong news flow on Dalafin in the coming months.