Primary silver miner Great Panther Silver (TSX: GPR) is planning to undertake a bulk sampling programme on its Coricancha development project, in Peru, after it reported positive economic metrics in a preliminary economic assessment after market close on Thursday. 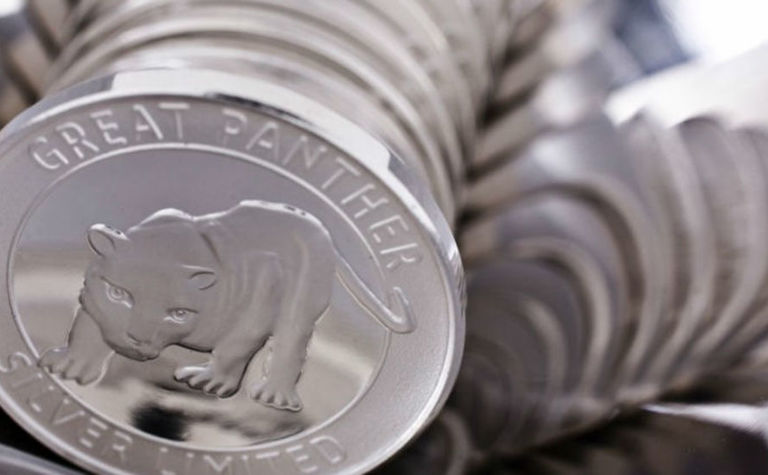 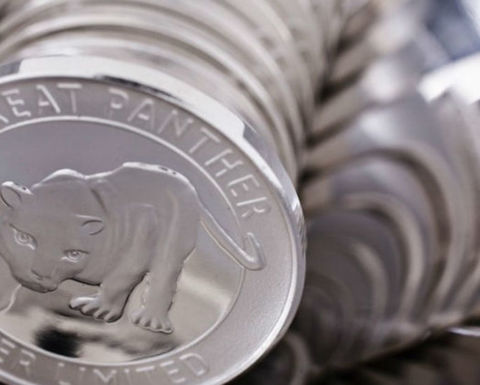 The Vancouver-based miner, which currently operates the Guanajuato mine complex and the Topia mine, in Mexico, said the bulk sample programme would establish two trial stopes to test two planned mine methods. The company expects to leverage its expertise in developing and operating underground, narrow vein mines in Mexico to advance Coricancha.

Great Panther advised the 6,000 tonne bulk sample would be collected from the Constancia vein, which would be processed to confirm the mining rate, grades, metallurgical recoveries, and obtain the specifications of the final concentrate products. The trial programme and associated development work is expected to take about eight months.

Following that, Great Panther believes that it will be able to restart operations at the mine in about a year's time.

Great Panther bought the Coricancha mine from Nyrstar in June last year, after the operation had been languishing on care and maintenance since 2013. The asset comprises a brownfield gold/silver/zinc/copper underground mine and mill complex, which has a 600t/day processing plant and is fully permitted for production. The mine is located in the central Andes of Peru, about 90km by paved highway east of the city of Lima.

The PEA calculated a high after-tax internal rate of return of 81% and an after-tax net present value, at a 7.5% discount rate, of $16.6-million.

Great Panther said it would be able to fund the restart of Coricancha entirely from its current cash reserves.

The PEA proposes to restart Coricancha using existing processing plant infrastructure and using only about 28% of the overall existing mineral resources, which are accessible through additional development work from existing mine workings.

In the event that the mine is returned to production, Great Panther expected the development work in the PEA would provide the opportunity to incorporate a greater portion of the existing resources into an expanded mine plan with a longer mine life, the company said. It also hopes to expand the mineral resources through drilling from the underground access.

Great Panther's TSX-listed equity reached a high of C$1.64 a share on Friday, capitalising the company at $271.2 million.

Mine restart decision expected by early 2019