Emerging development company First Mining Gold has retained full-service global engineering firm M3 Engineering and Technology to weigh the optimal flowsheet for the north-west Ontario-based Springpole project – said to be one of the largest undeveloped gold assets in Canada. 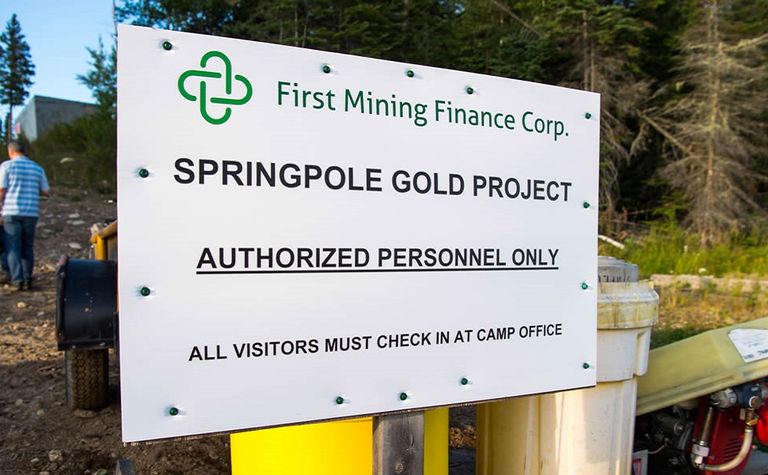 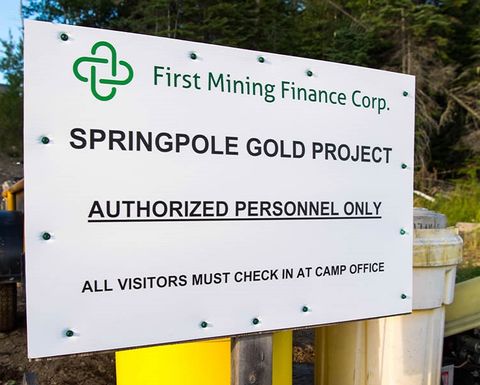 The metallurgical study will be incorporated into the Springpole prefeasibility study, which is scheduled for completion some time in 2019.

A secondary function of the M3 study will entail an attempt to improve gold recovery in the current whole-ore carbon-in-pulp (CIP) flowsheet, as suggested in the October 2017 preliminary economic assessment (PEA), and to optimise recoveries for the flotation flowsheet itself.

First Mining said on Monday it would continue to investigate a flotation process with leaching of the flotation concentrate. While the whole-ore CIP process was demonstrated as an appropriate process in previous testwork, the flotation route, if deemed feasible, could potentially result in savings in both operating and capital costs, as well as improved recovery.

"Launching this metallurgical study is a significant milestone that will improve our understanding of the processing options at Springpole," president and CEO Jeff Swinoga said.

"By determining the optimal flow sheet, we can move forward with a PFS for Springpole while we continue to advance the environmental assessment and permitting processes. By potentially increasing the estimated gold recoveries, we may be able to significantly improve the already attractive economics of Springpole."

The news helped spur investor interest in the name on Monday, pushing the stock up nearly 9% to C49c, to bring the company's total market capitalisation to C$273.26 million.