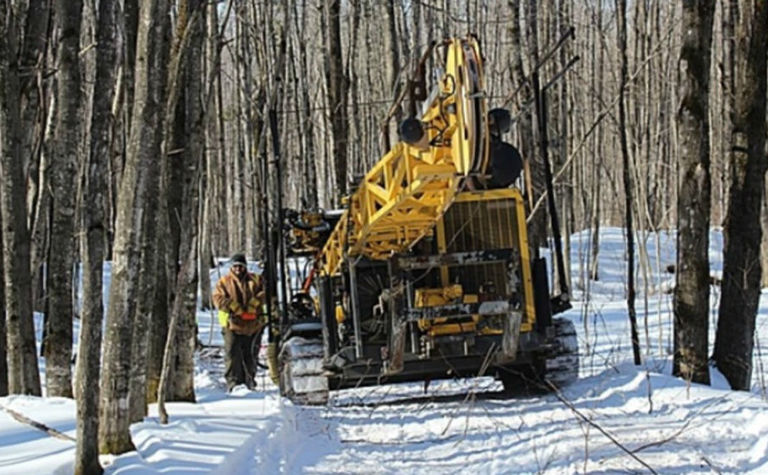 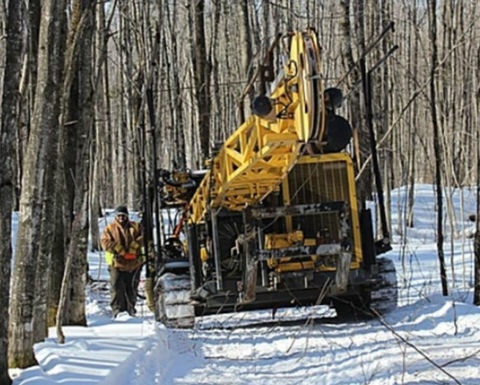 Despite financial metrics not hitting the ball out of the park, the study outlines a feasible project based on relatively high copper grades and low production costs. The study calculates a respectable after-tax internal rate of return, at an 8% discount rate, of 18%, and a base case net present value of US$116.8 million.

"The feasibility study demonstrates the significant potential of this project located in a great historic mining jurisdiction. Based on the results of the study, we can now focus on putting in place a comprehensive financing package," CEO Denis Miville-Deschênes said.

Pre-production costs are pegged at $275 million, which can be paid back in 3.2 years. Life-of-mine (LOM) sustaining costs are projected to total $156.5 million.

Copperwood, 22.5km north of Wakefield and 40km from the town of Ironwood, is expected to generate undiscounted after-tax cash flow of $316 million over the 10.7-year mine life. Production follows a 27-month construction period, which, subject to securing financing and receiving all required permits, could start in January 2019 and first production is slated for April 2021.

Highland, with a market capitalisation of C$37.84 million, says the operation is expected to produce 61.7 million pounds of copper and 100,000oz of silver per annum. LOM C1 cash costs, net of by-product, are calculated at $1.75/lb, which is below the industry average of about $2/lb of copper produced.

Mill throughput is based on 6,600 metric tonnes per day, with recoveries coming in at 86% for copper and 73.4% for silver.

The operation entails a highly mechanised enterprise and will employ a drill and blast room-and-pillar mining method. The mineralisation comprises chalcocite in a relatively sub-horizontal orientation, with thickness varying from 1.6m to 3.7m.

The study assumes an average copper price of $3.15 per pound and $16/oz of silver.

These grades also come in above the global average, as the average copper ore grades for copper mines is about 0.62% copper. This number is expected to decrease as mines with higher ore grades become exhausted.

Should all go to plan, the project's development timeline could dovetail into a modest forecast copper supply deficit on the back of peak production in 2021, as chronic underinvestment in recent years result in a looming mine supply gap.

Highland's equity on Friday gained as much as a quarter to C10c, before losing steam and closing down 3% - slightly below the opening price of C8c, as a lower copper price Friday weighed on sentiment.

Highland to push for Copperwood financing