Solid backing for its latest private fund-raising is expected to deliver at least C$8.5 million into Foran Mining Corporation’s (TSXV: FOM) as it prepares to restart drilling at the wholly-owned McIlvenna Bay zinc-copper project in eastern Saskatchewan. 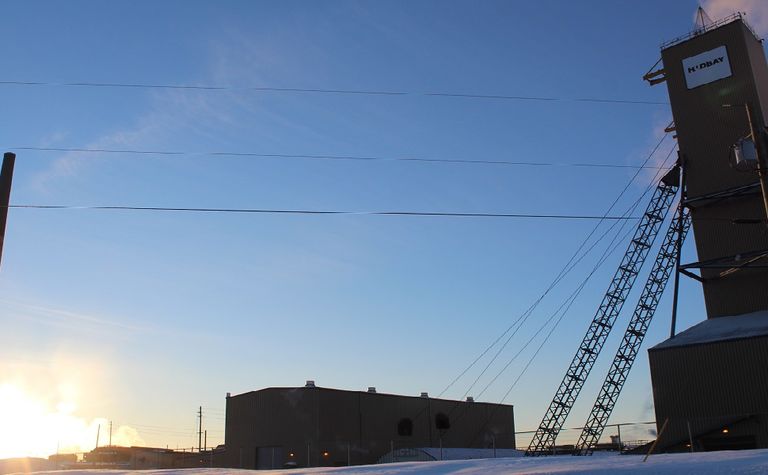 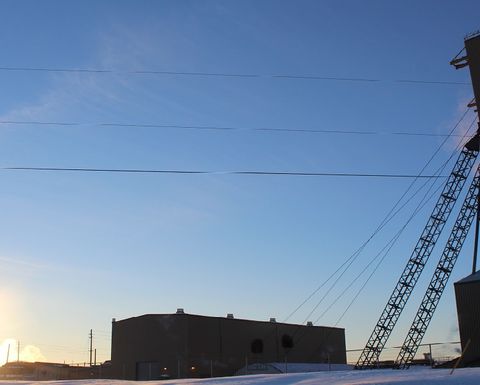 HudBay's 777 mine at Flin Flon, Manitoba

The demonstrated VMS deposit on the Flin Flon Greenstone Belt, in a veritable forest of current and historic mines (29 of them), attracted major Glencore into a "technical services agreement" last year as Foran moves ahead with feasibility work on a new mine.

More than $1.5 million of oversubscriptions has enlarged the company's C$7 million private placement by that amount as the raising nears its July closing date.

Foran president and CEO, Patrick Soares said this week a combined Foran-Glencore team had visited the Hudbay zinc concentrator at Flin Flon, Manitoba, about 100km by road from McIlvenna Bay, to explore the potential of using the existing infrastructure to treat future ore from a Foran mine.

Glencore was said to be reviewing "a number of possible scenarios before finalizing the McIlvenna Bay feasibility study inputs", and Foran stressed the HudBay visit was for "information gathering purposes only".

"At the current time, Foran and Hudbay have no agreement in place to process McIlvenna Bay mineralization at the Flin Flon complex," the company said.

Meanwhile, new drilling at McIlvenna Bay will focus on better delineating the central part of the deposit at depths to 700m below surface, and collect metallurgical samples.

"Additional drilling is expected to be conducted later in the summer for geotechnical studies that will form part of the feasibility study," Foran said.

Foran's current share price of C48c gives it a market value of about $53.2 million.