Sandstorm Gold (TSX: SSL) is looking forward to the next stage of development at Hod Maden in Turkey as it released a robust prefeasibility study for its 30%-owned asset, previously referred to as Hot Maden. 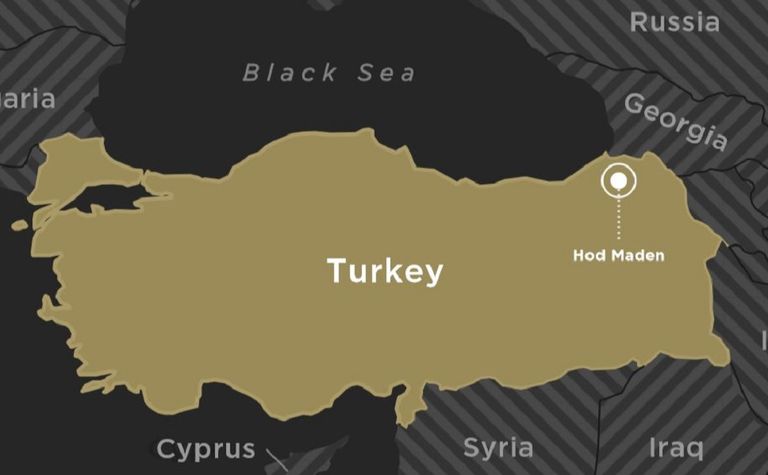 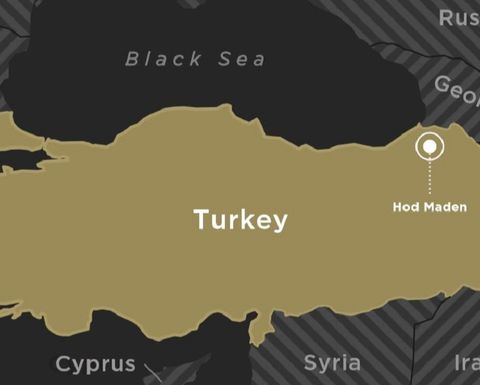 Upfront capex was estimated at $272 million and the all-in sustaining costs at $374/oz on a co-product basis.

A preliminary economic assessment last year had put initial capex at $169 million for a nine-year mine producing 2.6 million ounces of gold and 142,000t of copper.

Majority operator Lidya Madencilik Sanayi ve Ticaret AS has started the permitting process and was working on a gap analysis and trade-off studies, Sandstorm said.

"Hod Maden was discovered only three years ago and has since made remarkable progress towards production, at a pace that few projects in the mining industry could match and Sandstorm is pleased to be partnered with one of the best Turkish mining operators," president and CEO Nolan Watson said.

Sandstorm acquired the project stake through its $175 million cash and shares acquisition of Mariana Resources, which was finalised in July 2017.

Hod Maden has a reserve of 2.61Moz of gold and 129,000t of copper and Watson said he expected the resource base to grow through further exploration and technical work.

Sandstorm expects to start a feasibility study for Hod Maden by the end of the year.

It said the main area of the underground mine would be mined from the bottom up and processing would produce a single copper concentrate containing gold.

Hot contender for drill hit of 2020