Africa-focused investment company Armadale Capital (AIM:ACP) is moving closer to deciding whether to mine at its Mahenge Liandu graphite project in Tanzania with work being fast tracked on the ongoing feasibility study. 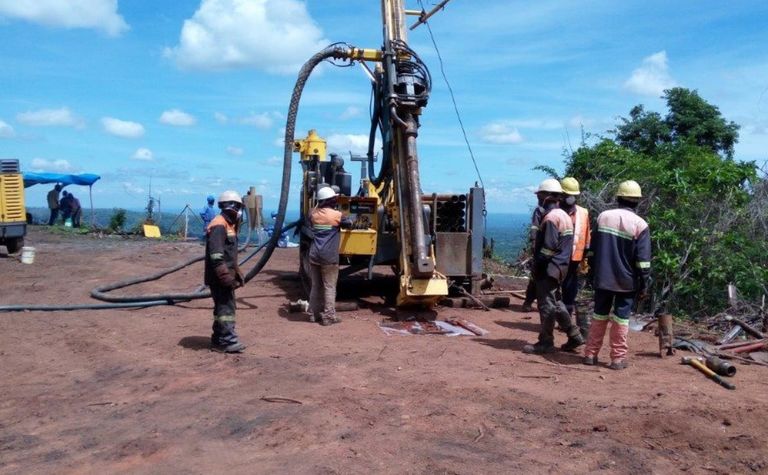 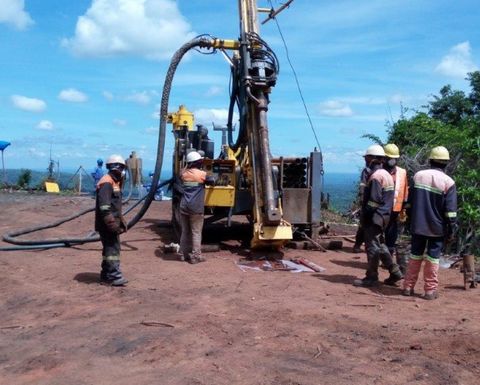 The company said multiple work streams were underway to speed delivery of the study and define maiden reserves, with diamond drilling taking place, a reverse circulation drill rig mobilised on-site and an airborne topographic survey underway over the area of the proposed 10sq.km mining permit.

About 450m of diamond drilling in seven drill holes will generate representative samples for test work and product marketing, while RC drilling will focus on upgrading the current JORC resources of 51.1 million tonnes at 9.3% total graphite carbon to probable and proven reserves.

Armadale said environmental and social baseline surveys were also taking place and it expected to submit an environmental impact assessment and relocation action plan in 8-10 weeks.

The company said it had also finalised security arrangements with each member of a consortium of high net worth individuals to provide up to £400,000 in financing to support the continued development of Mahenge Liandu.

It is expected to make a mining decision in early 2019, with Armadale director Nick Johansen saying if Mahenge Liandu was mined, first production would likely take place in the first half of 2020.

He pointed out the project had low-quartile operating and capital costs, an internal rate of return of 122%, a 1.2-year payback and a NPV of US$349 million, with the latter being "a stark contrast to our current market cap of under £5 million (US$6.6 million)".

"Combining these robust economics with ever-improving demand fundamentals for graphite, Armadale is ideally positioned to rapidly capitalise on this market opportunity and become a significant new high quality graphite producer within the next 18-24 months," Johansen said.