Premier African Minerals (AIM:PREM) has started the diamond drilling programme at its suspended 49%-owned RHA openpit tungsten mine in Zimbabwe. 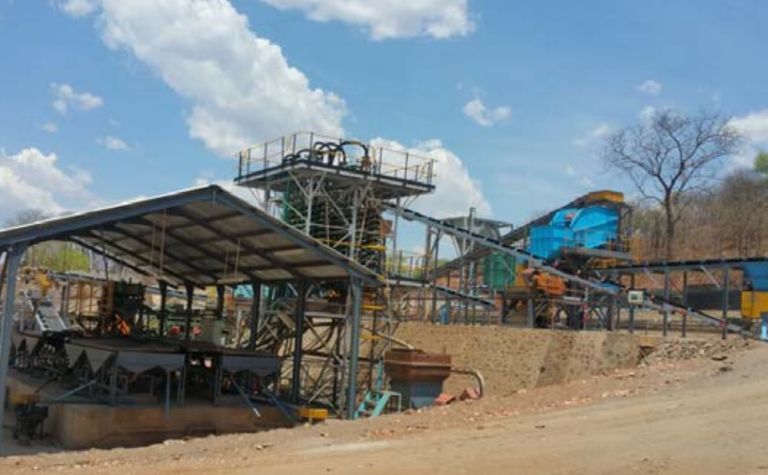 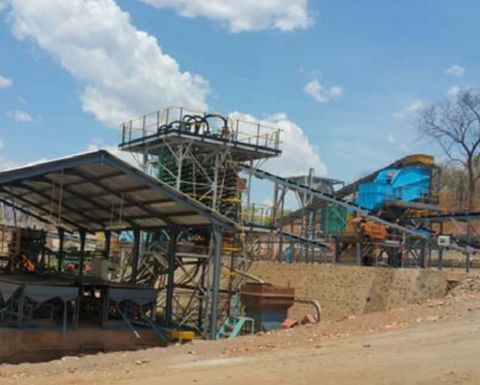 The programme will include 15 50m-deep holes and should be completed by the end of September.

The company's aim is to better understand the depth of mineralisation in the orebody and whether it would allow for long-term sustainable openpit mining.

Premier suspended RHA's operations in January due to lower than expected grades and recovery rates and the mine's failure to reach expected production rates in the underground mine.

"In the open pit, wolframite may be difficult to identify, however this scheelite surface is easily visible and is expected to greatly assist in tracking mineralised zones," the company said.

The company is looking into reprocessing historic tailings to support the reopening of underground operations and is remaining in contact with the Zimbabwean government to conclude the final hurdles of the equity restructure after the inauguration of the new president Emmerson Mnangagwa.

Earlier in August, Premier raised £750,000 (US$976,549) through a placement, which filled its working capital requirements until December to support restructuring and ongoing RHA holding expenses.

Premier to spin off RHA in latest twist