Private gold miner Nordgold has opened the Gross mine in Russia, which will tip it over the 1 million ounce per annum mark. 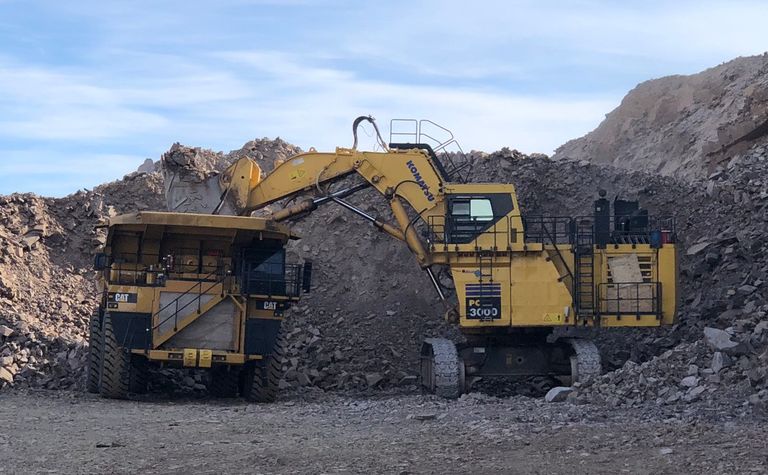 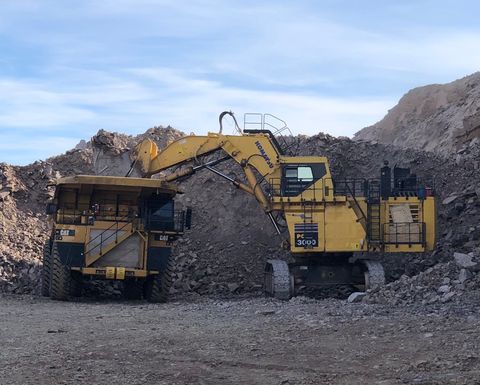 Nordgold said the US$250 million project was done on-time and on-budget.

The company delisted from the London Stock Exchange in 2017 and is 99%-owned by billionaire Severstal chairman Alexey Mordashov.

"Gross is a significant new asset for Nordgold and turns us into a one million ounce producer for the first time in our history," he said.

"This gives us even greater confidence as we look to develop our Montagne d'Or asset in French Guiana which is expected to be a major catalyst for much needed economic growth in the country."

Why did Nordgold really pull its London IPO?