Pathfinder Minerals (AIM:PFP) will keep trying in Mozambique with a new co-chairman and CEO. 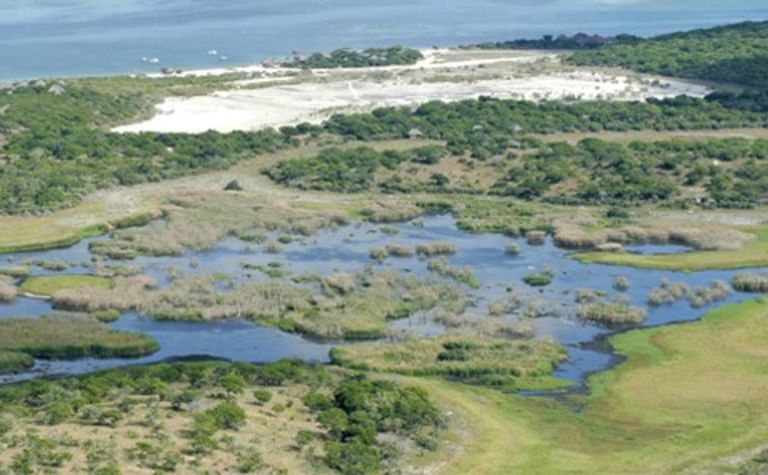 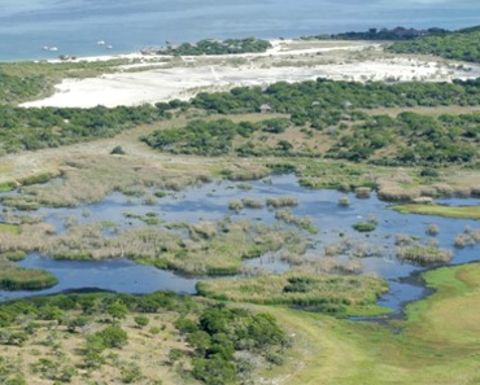 Lost its way: Pathfinder has been fighting to get back a basically expropriated concession for years

The company has been largely a legal play for investors since 2011, when a former Mozambique minister and business partner took its two concessions for himself.

The English High Court ruled in favour of Pathfinder in 2013, but that has not led to the now-combined concession being handed back by General Jacinto Veloso.

Former CEO Nick Trew, who had been in the job stepped down in August.

Pathfinder has appointed Simon Farrell and Scott Richardson Brown to the board, where they are joined by former UK foreign office minister Sir Henry Bellingham, who is co-chairman.

The company said the new management team, with Farrell as co-chairman and Brown as executive director, would "draw a line under the events of the past and optimise the prospects of enabling the company's shareholders to realise value from the mining licence".

Investors were not sold, with Pathfinder shares sliding over 8% to 1.32p on the release of the half-year accounts.

Shareholders tried to roll Trew and Bellingham in March, but the requisition meeting did not end up happening after the company agreed to bring on Farrell and Brown.

At the time the company said Trew would stay on.

Pathfinder said the exercise cost £77,000, despite a meeting not taking place.

Shareholder Richard Jennings said the requisition's aim was get a team in place who could get the concession back.

"... Please attempt to justify such a clearly disproportionate remuneration package given the company has zero revenues, zero operations and only ongoing legal costs.

"Your departure would not halt the process of the legal proceedings (the current direction of which we do actually have concerns over incidentally) in Mozambique but, more importantly, would also give the company a good shot at renewed good faith negotiations."