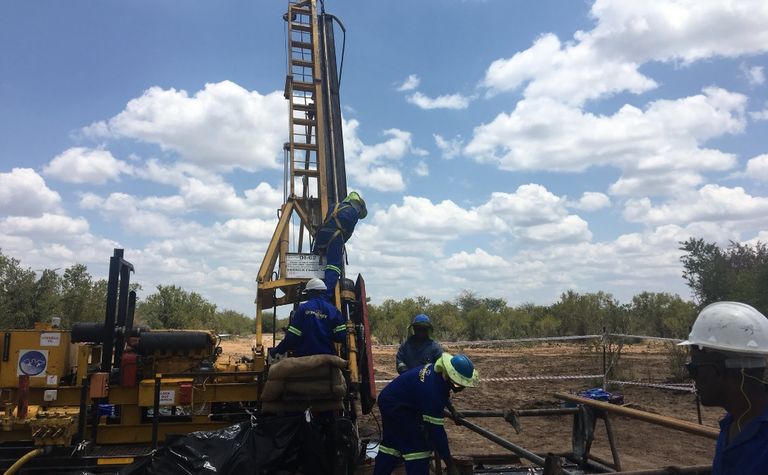 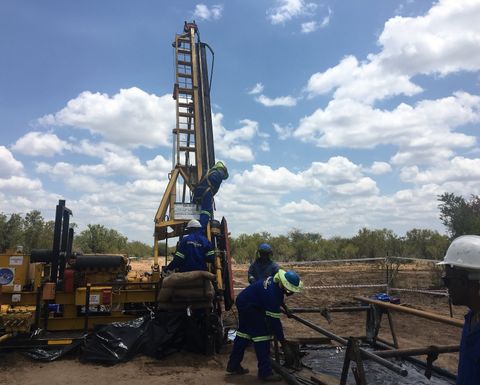 The licences, which cover the T3 copper project expansion and the A4 Dome, were due for renewal by December 31 and have been extended by two years.

The extension was required before MOD, which currently holds 70% of the JV, could acquire 100% of the T3 project.

The government also approved the transfer of eight other licences from Tshukudu Metals Botswana to the two companies' JV exploration company, Tshukudu Exploration, with the aim of separating exploration from future development.

The approval to transfer 10 other licences is still pending.

He said the licence extensions gave confidence that MOD's two in-country subsidiaries had a clear title to advance T3 towards a decision to mine, progress the potential of satellite deposits within the T3 expansion project and start drilling on the T20 exploration project.

Feasibility numbers for T3 are expected in the March 2019 quarter, while the public review period for T20 has finished and MOD is preparing to start drilling.

"The transfer of licences will enable completion of the major transaction with Metal Tiger which is expected to give the company greater control and flexibility over its assets and open up the potential for significant additional value for shareholders," Hanna said.