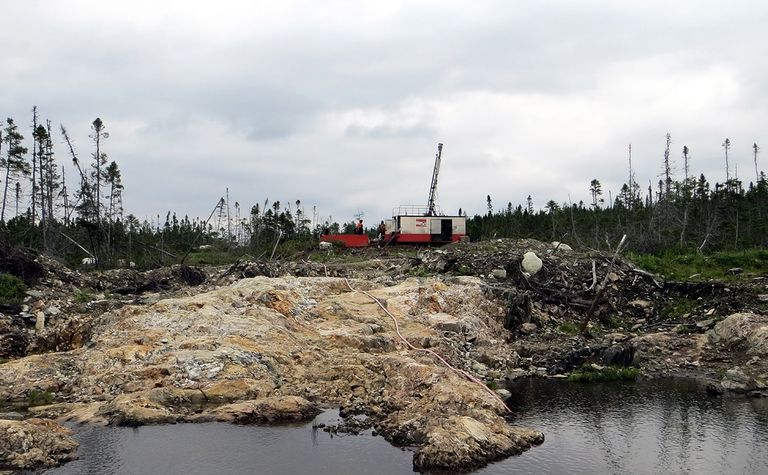 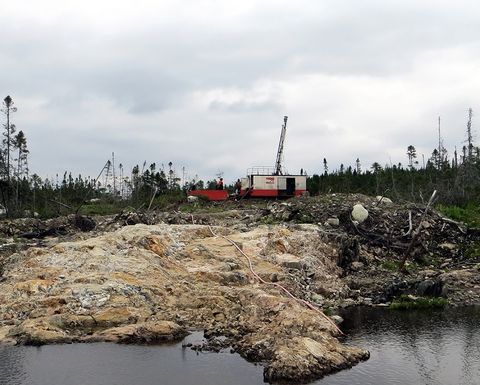 2019 drilling will also focus on the Marathon deposit

President and CEO Phillip Walford said the updated study had benefited from 20,000m of drilling since February and an internal review, and said there was "room for further improvements" in a preliminary feasibility study next year.

The update optimised the development through openpit mining, leasing the mining fleet and focusing on the near-surface, higher grades at the Marathon deposit.

"The Marathon deposit has the potential to develop an underground mine but for now it is more cost effective to find openpit resources at $10 per new ounce rather than more costly underground resources," Walford said.

Recovered gold increased from about 1.89 million ounces to more than 2.7Moz, minelife increased two years to 12.2 years and average annual production rose 68,000oz to 225,100oz, in the updated PEA.

It also shaved US$25 million of the preproduction capex from the May PEA, down to $355 million.

However all-in sustaining costs rose $71/oz over the life of mine to $666/oz.

Marathon plans to focus drilling next year at both the Marathon and Sprite deposits, to attempt to expand the extended mineralisation, and because of the short haul to the mill and heap leach pad.

The company had working capital of C$2 million (US$1.5 million) at the end of June then raised $8 million (US$6 million) in a bought deal financing in July at 85c per share and $1.05 per flow-through share.

Its shares touched a 52-week low intraday of C73c and closed at 74c yesterday, capitalising it over $118 million.