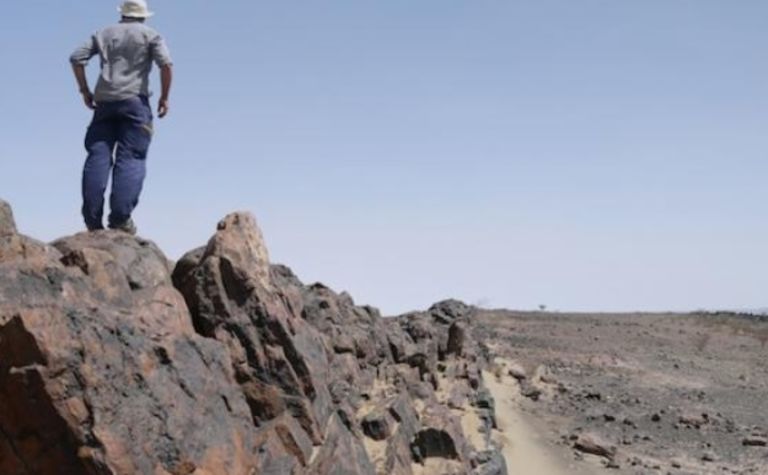 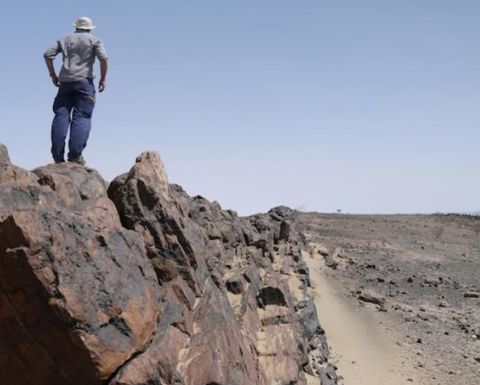 It said it would now reactivate reconnaissance activities at the licence after a two-year hiatus due to community issues that emerged in 2016.

Kefi said it had taken adequate steps with local stakeholders to "ensure the licence to operate is robust within the WBMD".

During the two years of inactivity, the government also reviewed its mining code to encourage external investment in the country's mining sector.

At Hawiah, Kefi aims to define a near-surface, economic gold resource in the gossan via trenching and reverse circulation drilling and simultaneously search for a major copper-gold-zinc sulphide orebody along strike and/or at depth.

The plan is for drilling to start after the beginning of the planned construction at the company's Tulu Kapi gold project in Ethiopia.

Kefi managing director Harry Anagnostaras-Adams said the Hawiah area was very prospective and the company's near-term plans were expected to be at a low cost, while having the potential to be high impact.

Miner expects to be among the first granted new exploration licences