With the financing process in full swing, Perseus Mining has sketched some of the upside it sees at the planned Yaouré development in Cote d’Ivoire, pointing to potential underground mining below the mainstay opencut operation. 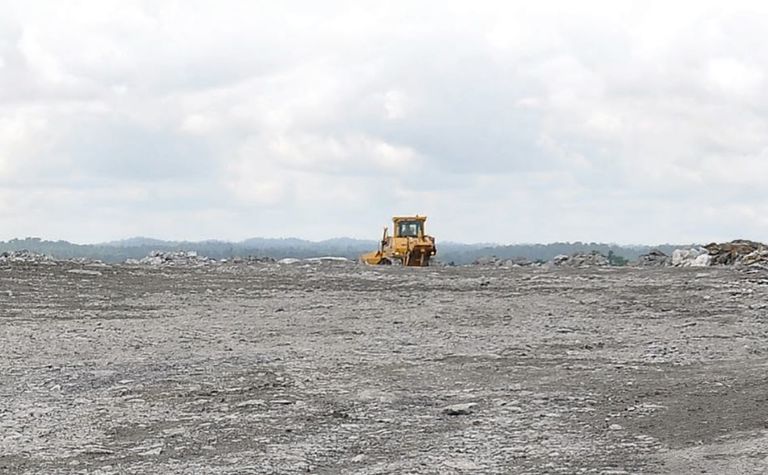 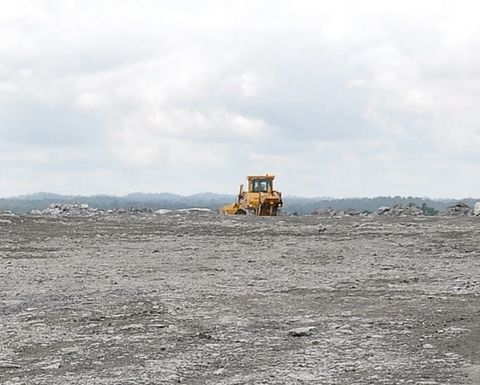 Perseus estimates it would need about US$15.5 million to drill out the resource and complete a technical evaluation for the whole of the current underground target area.

The Yaouré project is flagged to start producing gold at the end of 2020 and has a current 8.5-year opencut operating life.

Yaouré has a capital cost of $264 million, with Perseus planning to fund development from corporate cash reserves, future cashflows and a debt facility.

Full-scale production is pegged to start early next year.

Yaouré will be the company's third (and major) operation in West Africa, taking Perseus' profile to about 500,000oz per annum at all-in sustaining costs of about $850/oz.

Shares in Perseus closed last week at A37.5c capitalising the company at $388 million.