INV Metals is aiming to break ground in 2020 and produce first gold concentrate from its Loma Larga project in 2021 after unveiling a positive feasibility study for the project in Ecuador. 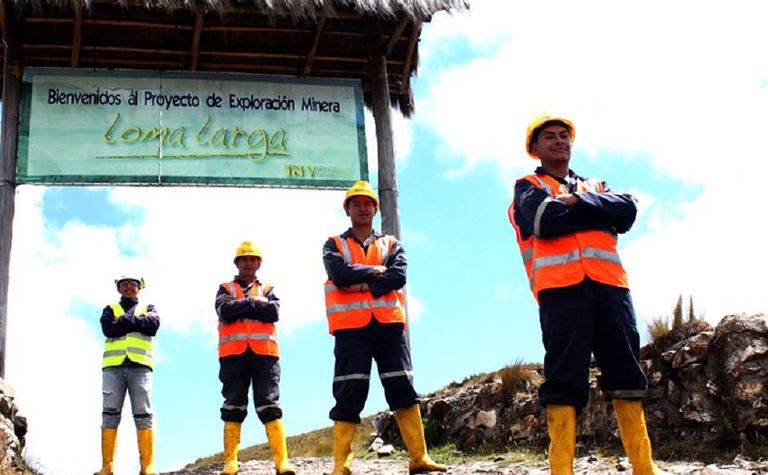 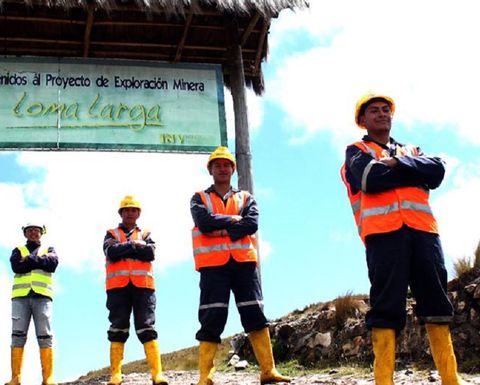 Its mineral reserves have increased to 13.9 million tonnes, grading 4.91g/t gold, 29.6g/t silver and 0.29% copper, thanks to recent drilling and "significant optimisation" to the mine plan.

"Loma Larga is one of five strategic mining projects identified by the government of Ecuador and will be the next large-scale mining development project to be financed and permitted in the country, following upon the success of the Fruta del Norte gold project by Lundin Gold Corp," CEO Candace MacGibbon said.

Ecuador has attracted growing interest since opening its mineral reserves to foreign investment a decade ago, with exploration activity picking up since SolGold's Cascabel discovery in the country's north.

The feasibility study estimated Loma Larga would pay about $186 million in wages, social security and pension benefits over the mine life and contribute about $554 million in taxes.

MacGibbon said INV was committed to executing the project in a responsible and environmentally sustainable manner, with a minimal footprint and reduced treated water discharge.

Loma Larga is expected to provide 875 jobs during construction and have about 450 employees once in production.

The company also believes the property holds considerable exploration potential, saying the deposit remained open in many areas with good potential to expand the deposit to the west, east, and south.

The company had more than C$7 million (US$5 million) in cash at the end of September.

INV shares have sagged since starting the year at C70c. They finished last week at 45c to capitalise it close to $42 million.

Loma Larga project in the spotlight