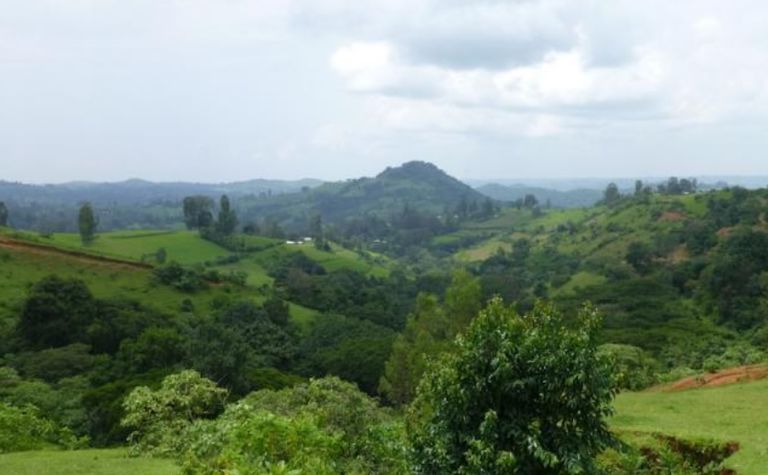 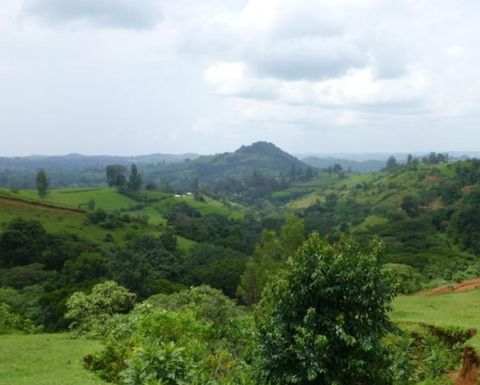 The company said in early December the Ethiopian government would formally sign off on its resettlement plan, project financing and construction schedule for the gold project "in the coming weeks".

Sign-offs are needed for these on top of the mining licence, which Kefi got in 2015.

The company now says this round of approvals will be done by the end of January.

"We reported that we expected the receipt of the government regulatory consents and therefore to meet the conditions precedent for the release of the first tranche investment by ANS Mining Share Company (Ethiopian birr equivalent of US$9 million) by the end of December 2018," the company said.

"This also coincides with planned activities by the Ministry of Finance and Economic Cooperation and other consortium members, which continue.

"Whilst the government has provided a number of formal consents, at the date of this update there are a number of others that whilst having been verbally agreed, are still subject to processing formalities and thus the agreed deadlines have been extended to end January 2019."

The delay would have "minimal impact on the progression of the project", Kefi said.

Once the remaining signoffs have been received, Ethiopian investment syndicate ANS will release the first part of equity funds, including the first phase of community resettlement and ongoing project financing and planning costs.

Kefi has not yet secured the rest of the cash for the $290 million project, which is forecast to produce 140,000 ounces of gold per annum for seven years.

The company has said ANS' funding would ensure Kefi could commit to moving residents and start the first phase of Tulu Kapi's construction before closing the $160 million bond/lease non-equity capital project financing.

ANS has also committed to releasing another $9 million at the end of the March quarter to fund activities for the next three-month period.

Tulu Kapi project shines on thanks to funding commitments and gold price boost.

Kefi gets thumbs up for Tulu Kapi finance package

"The State of Emergency appears generally regarded as a preventative measure"