eCobalt Solutions says a 50% higher production rate at its Idaho Cobalt Project (ICP) can improve the economic resilience of one of the world's few emerging primary cobalt operations. 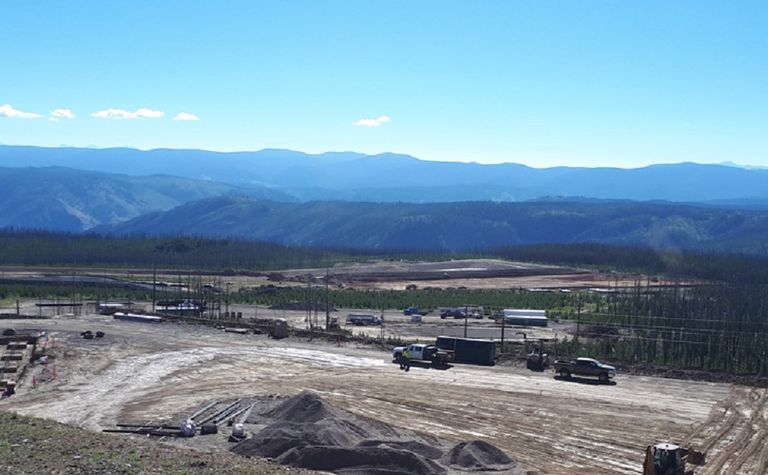 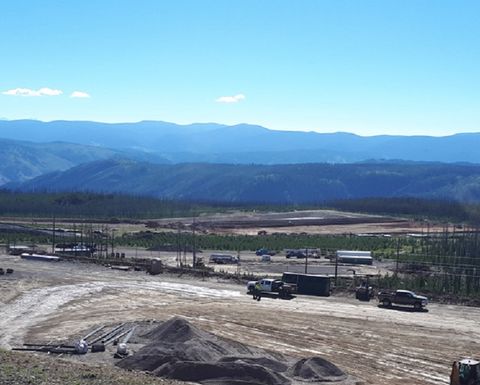 The Vancouver-based developer said lifting the production profile from 800 metric tonnes per day to 1,200t/d will impove its competitive position in the volatile cobalt market.

"Although the cobalt market has been quite volatile over the last 12 months, the importance of this commodity in the impending electric vehicle revolution has not waned," said CEO Michael Callahan.

"Prices for cobalt are still expected to strengthen beyond 2020, aligning well with the date the company aims for the product to reach the market," Callahan said.

The company, under new management since October last year, had taken a look at the work that was in progress on the project's feasibility study and "rigorously tested" previous assumptions to determine whether a larger and stronger plan could be developed. This work demonstrated the incremental cost of retrofitting the existing mill to process more tonnage was supported by considerably stronger economies of scale, while having no expected impact on the approved plan of operations.

eCobalt is working with Micon International to finalise the feasibility-level study for the 1,200t/d mine plan.

Work required over the next several months to complete the feasibility study with the new targeted production rate includes adjusting the mining sequence, schedule and costing; completing the engineering to expand the mill; obtaining quotes to bring these cost estimates to feasibility-level; and defining final concentrate specifications based on competitive commercial terms for offtake.

Over the course of the past 20 years, the company has spent more than US$135 million developing the project, which is fully environmentally permitted with proven mineable reserves of cobalt and secondary copper and gold.

The project is in the heart of the Idaho Cobalt Belt, a mineral-rich, prolific metallogenic district unique to North America, which historically produced around 2Mt of cobalt from the early 1900s to the 1960s.

eCobalt's share price initially rallied 3.17% or C2c on Monday morning to an intra-day high of 65c, before falling back to 62c at the closing bell. The company has a market value of $99.23 million.

Funding in place for operations start in 2022

Perpetua to raise US$50 million

Permitted US cobalt developer powers up