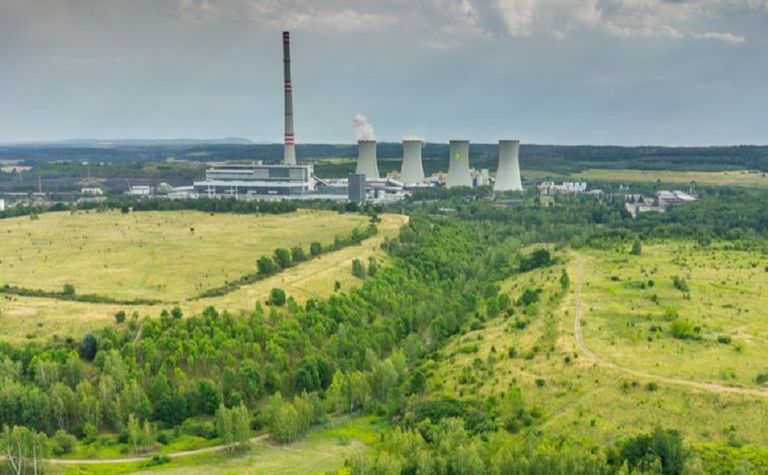 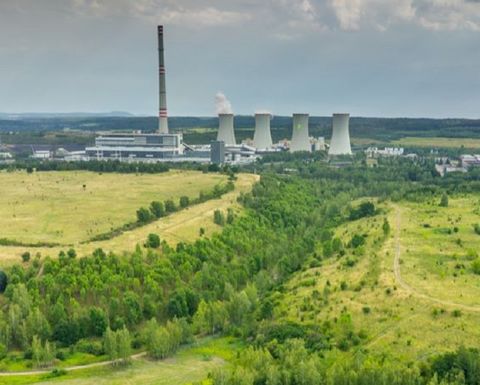 The company released a preliminary economic assessment last week for Chvaletice, where it aims to process the tailings from a former pyrite mine and effectively remediate the polluted former mine site.

It is aiming for commercial production in 2022.

The PEA is based on a 27 million tonne measured and indicated resource - 98.3% of which is measured - with an average grade of 7.33% manganese, which supports a 25-year project producing 1.19 million tonnes of high-purity electrolytic manganese metal.

Two-thirds of that is expected to be converted into the higher-value high-purity manganese sulphate monohydrate powder, although the proportions are subject to change.

Founder, president and CEO Marco Romero - who has also co-founded companies including Eldorado Gold and Polaris Metals - said the project was enjoying strong support in the Czech Republic for its green credentials and battery thematic. 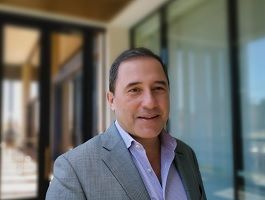 "We've banned the word ‘mining' from our vocabulary in the Czech Republic, it's a tailings extraction plan," he said at the company's first-ever roadshow in Perth on Monday.

As to growing demand for manganese in the battery space, Romero referred to Audi's Super Bowl commercial this week that stated one-third of the car maker's vehicles would be "electrified" by 2025.

"We still come up with a [manganese] deficit, given the demand we anticipate if we buy into the EV demand projections and we don't use the most aggressive ones out there," he said.

He pointed to changing battery chemistries that are tipped to use more manganese than the current composition, saying manganese represented less than 1% of the lithium-ion battery cost.

"Our obsession with quality and purity is because the chemistry of batteries is evolving," he said.

Euro Manganese is planning to build a demonstration plant in the Czech Republic this year to produce bulk samples for customer testing and qualification.

The well-funded company, that listed simultaneously on the TSX Venture Exchange and ASX on October 2, had about C$10 million (US$7.6 million) in cash at the end of November.

Romero said the company would seek to have "a bankable, solid offtake agreement" as the first step towards project financing, and was also seeking to align its strategy with end users who might assist in development.

Although Romero described the cost curve as "opaque", he said the company expected to be "quite competitive" and said a feasibility study was slated for completion this year.

The company received a mining permit for Chvaletice in April 2018 and has since secured land zoned for industrial use opposite the three tailings cells, with access to rail, gas, water and power.

Romero also said Euro Manganese had signed a non-binding MOU with China's CINF Engineering that was expected to lead to a lump sum, turnkey EPCC package with performance guarantees.

"We're launching into the final stretch of permitting," he added.

"I believe we're sitting on one of the greatest manganese production opportunities in this world today."

The company's shares closed at A30c on the ASX on Monday, towards the upper end of its 16-33c range to date; and reached their highest point yet of C43.5c in Toronto on Friday, capitalising it at $46 million. 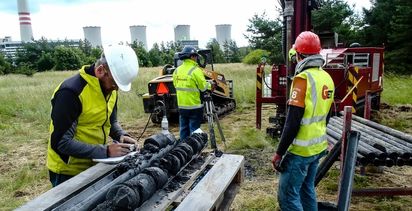