GoldStone Resources (AIM:GRL) has moved closer to developing the Akrokeri-Homase gold project in Ghana into an operating mine, with an economic plan and environmental impact assessment (EIA) underway. 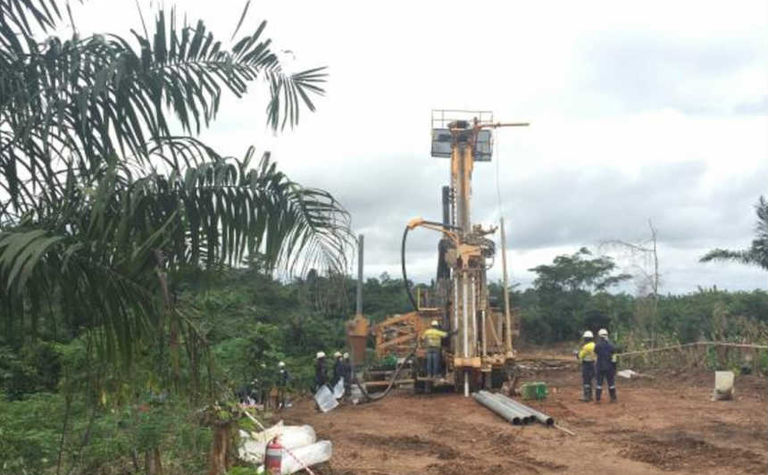 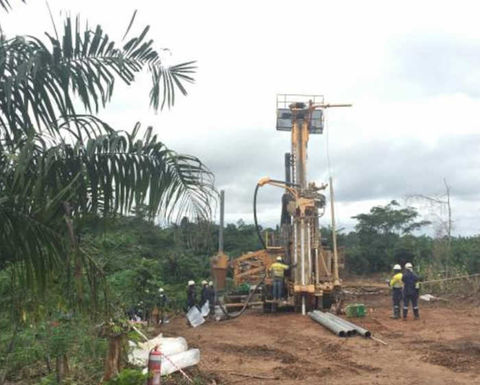 GoldStone is progressing with its Homase-Akrokerri gold project in Ghana

The study, called a 'definitive economic plan' by GoldStone, will be done by chairman Bill Trew's MAED.

It will look at capital requirements and operating costs to develop a mine at Akrokeri-Homase and should be completed during the June quarter, with the plan to be submitted for government approval in May.

"As such, this is the focus of our development efforts, as we seek to deliver our objective of near-term production," she said.

Optimal Development Consult has been chosen to carry out the EIA and will also manage the project's community and social relations work.

GoldStone said the Homase Trend scoping study was progressing well and it expected to soon receive the results from the pilot heap leach project and the first stage of trenching at the Homase North and Adubriem deposits.

The company is currently carrying out additional trenching, targeting the mineralised zone along the Homase Trend to the north of the existing Homase openpit, with the results also expected in the June quarter.

Junior to update the market shortly