British Columbia producer Copper Mountain Mining (TSX: CMMC) has been buoyed by a new integrated mine plan which it expects will result in increased copper and gold production, lower costs and a longer mine life at its majority-owned namesake operation. 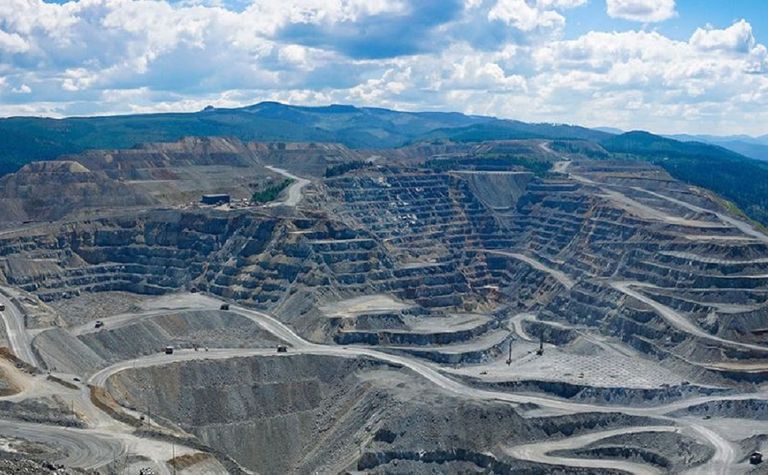 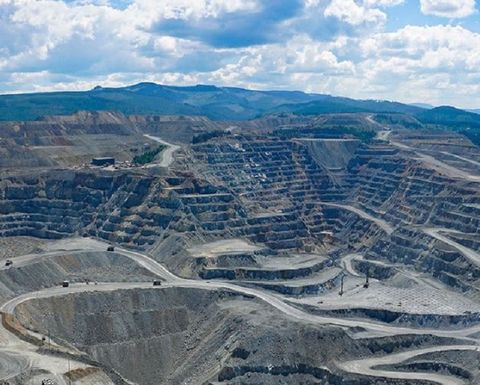 BC producer buoyed by mine-boosting plan

Its shares shot up about 28% yesterday as it outlined the plan, which includes a mill expansion and integrates production from the New Ingerbelle pit, that president and CEO Gil Clausen said would "completely transform" Copper Mountain mine operations.

The company said the new plan meant a 27% increase in average annual copper-equivalent production to 116 million pounds over the first 10 years, a 12-year extension taking the mine life to 26 years and a decrease in C1 cash costs to US$1.87/lb, compared with the previous CMM plan filed in November.

The after-tax NPV (8% discount) of the new plan was estimated at $619 million.

"For minimal capital and minimal risk, we have the potential to realise significant value as we expect to increase our annual production, double total life of mine production, extend the mine life and decrease unit costs," Clausen said.

"Over the next 10 years the project has no negative cash flow years, and the company is actively reviewing the replacement of the existing debt packages that would allow for significant cash to be available from cash flows that would enhance overall liquidity for the company."

Mitsubishi Materials Corporation owns 25% of the mine, which met 2018 guidance producing 92.4Mlb Cu-eq at C1 costs of $1.77/lb, after it achieved its forecast strong finish to the year following a disappointing September quarter.

Copper Mountain said the plant expansion could be completed in the first quarter of 2020.

The increase in net loss was primarily a result of a non-cash unrealised foreign exchange loss, mainly related to the company's debt in US dollars, plus lower revenue and higher cost of sales, the company said.

Copper Mountain also has the Eva copper project in Queensland, Australia, where a positive feasibility study last year indicated US$350 million capex for a nine-year mine producing an average annual 90Mlb copper, with an after-tax NPV (8%) of $256 million and IRR of 28%.