Keras Resources (AIM:KRS) has completed the 10,000 tonne bulk sample at its Nayega manganese project in northern Togo and has permission to start shipping it out to a secret partner. 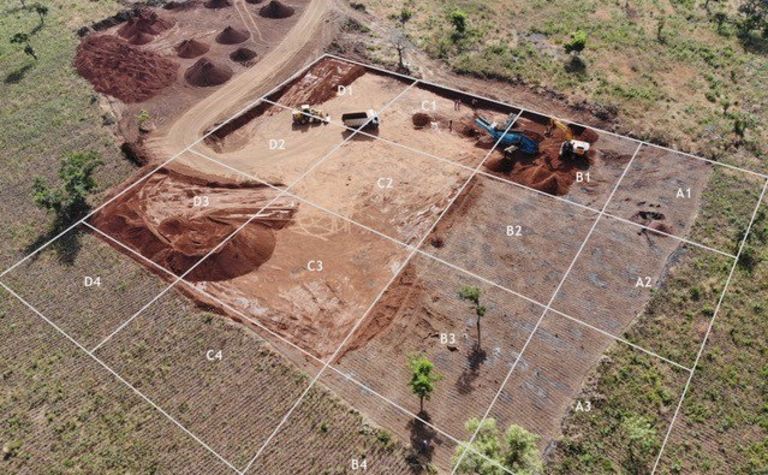 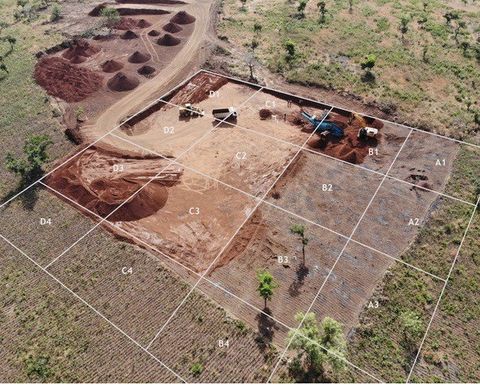 Keras said the bulk sample completion had "proved up both the technical and logistical parameters" of the project, which has an installed mine capacity of around 6,500t per month of +35% manganese ore.

At the end of January, it started transporting the ore to a secure location close to the deep-water port of Lomé where it will remain until an end-user shipped it out in mid-March.

The same end-user, which was unnamed but described as a major producer of manganese-based alloys, has fully funded the bulk sample, including all equipment, operating and logistics costs and management fees, and aims to confirm the suitability of the ore in its smelting facilities.

Keras commissioned a 20t per hour scrubber plant in December 2018, which reached steady state production of 230t per day in early January.

CEO Russell Lamming said the "substantial progress" made at fast tracking Nayega into the first stages of production was "a significant step as we look to progress towards long-term sustainable cashflows". 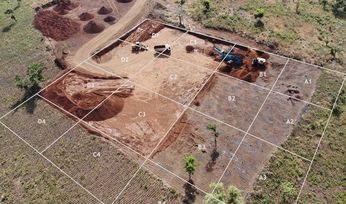 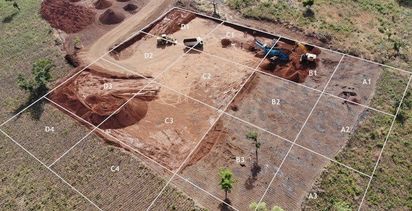