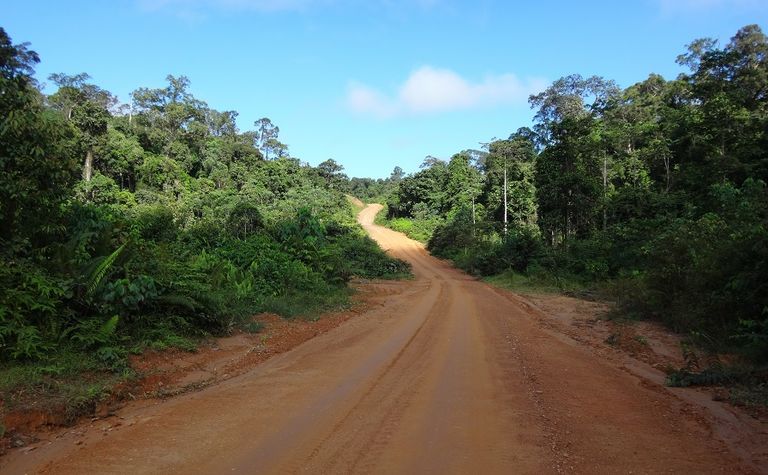 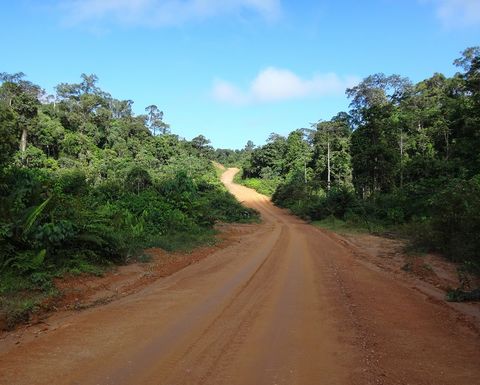 Smooth road: Asiamet is ahead of schedule with approvals for its BKM copper project in Kalimantan

The government of Indonesia formally approved the feasibility study, which met Indonesian regulatory standards, as well as the project's AMDAL, formulated as part of the intended project execution strategy.

In the AMDAL, Asiamet was required to demonstrate to the government and local communities that it has a sustainable pathway for development and community engagement as part of the project execution plans.

The company said it had received "overwhelming support" from the local community to progress BKM towards development.

Asiamet said the simultaneous approval of the AMDAL and FS was a major milestone and de-risked the timelines for BKM's development, as the AMDAL process, along with subsequent approvals, usually took between six to 12 months after FS approval.

The company will be using recently completed infill and geotechnical drilling to further enhance the BKM FS as it prepared for external project financing. A total of 5,665m was drilled, with 37 holes allocated to resource evaluation and four holes to geotechnical drilling.

CEO Peter Bird said the FS was on schedule and the AMDAL was "well ahead of schedule," which set Asiamet up to receive the production in late 2019 or early 2020, as originally planned.

"In a recent commodity market report by Wood Mackenzie, it was stated that the copper supply-demand balance is predicted to impact copper pricing in a very positive manner over the coming 24 months.

"This data is very consistent with the theme that we have been discussing over the past four years and if realised will have a major impact on the value of all assets within the copper space," he said.

He said BKM was advanced and well-positioned to take advantage of this pricing shift.