Nordic-focused explorer and developer Beowulf Mining (AIM:BEM) has started the 2019 drilling programme at the Aitolampi graphite project in Finland. 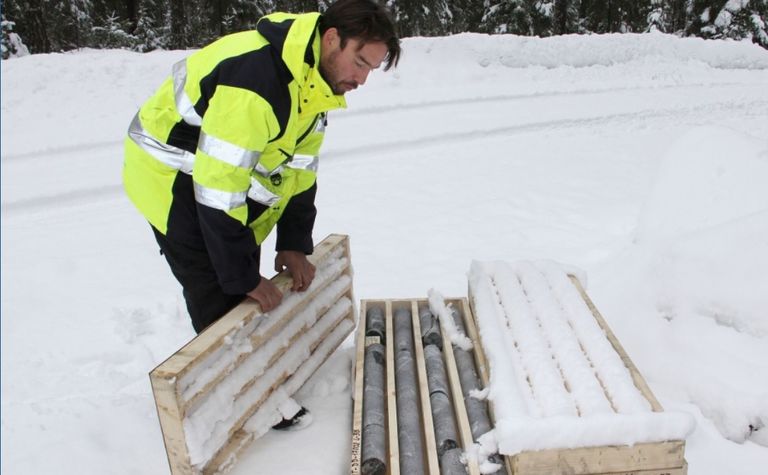 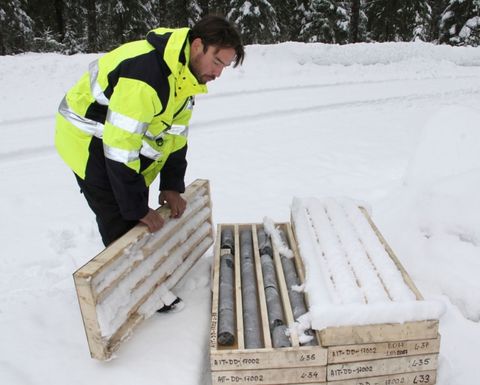 Beowulf plans to drill seven holes for around 1,040m at Aitolampi

Beowulf plans to drill seven holes for around 1,040m, of which four holes will test potential higher-grade mineralised zones to the south-east of the hole that intersected 92.5m at 6.19% total graphite carbon.

The sample material will also be used for the assessment of the project's graphite for battery applications as part of the Business Finland-funded BATCircle project.

Finnish contractor Northdrill Oy will carry out the drill campaign.

CEO Kurt Budge said Beowulf was focused on developing a "resource footprint" of natural flake graphite in Finland to provide "security of raw material supply" and allow the country to achieve self-sufficiency in battery manufacturing.