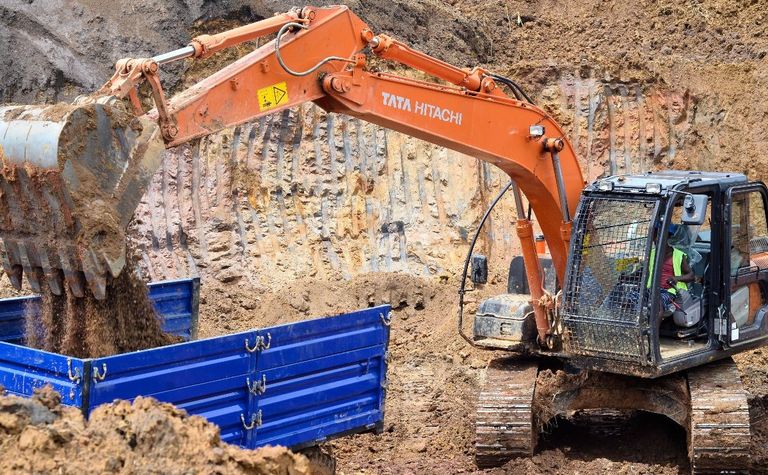 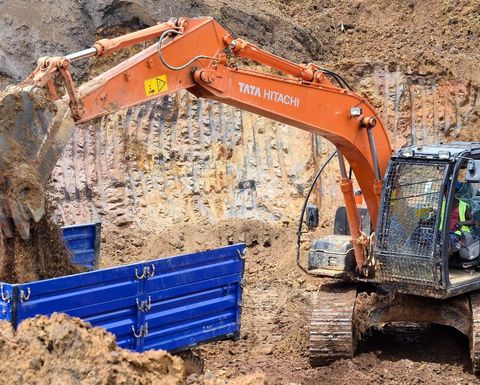 Tirupati's Sahamamy project now has a plant unit up and running

The company says the plant is one of six that will eventually be running at the mine on Madagascar's east coast.

Tirupati said its graphite basket would be 60% jumbo, 30% large and 10% small flake.

The graphite market is now dominated by Syrah Resources' Balama mine in Mozambique, which produced 100,000t last year.

Tirupati executive chairman Shishir Poddar said the operation would much larger in the coming years.

"The 3,000tpa [plant] at Sahamamy is a first step in building on long term sustainable flake-graphite operations in Madagascar," he said.

"The plant is modular and with progress being made at Vatomina, our second project, we envisage that we will be producing in excess of [a] 9,000tpa rate [by] H2 2019." 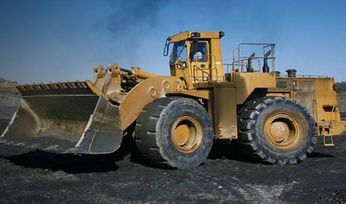 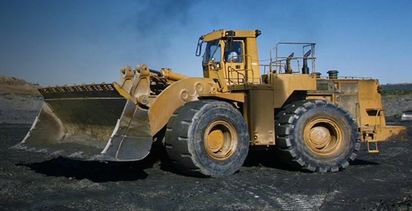