Korea-focused gold developer Bluebird Merchant Ventures says it has received an official drilling grant from state-owned Korea Resources Corporation (KORES) for a planned programme at the Kochang mine. 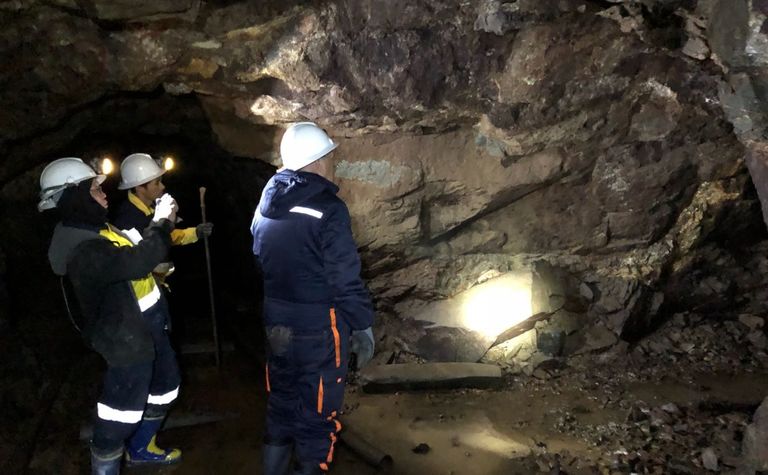 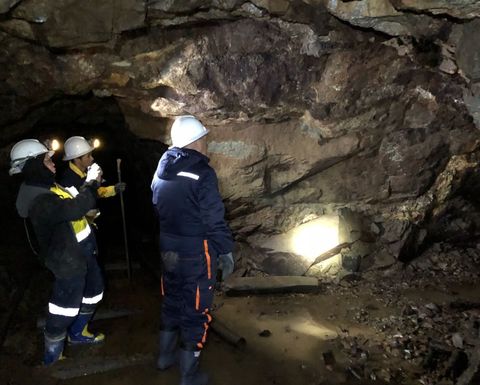 Bluebird plans to drill about 280m in three holes in the September quarter.
It did not provide details of the grant, but said there was potential for the subsidy to be extended depending on drilling success and KORES' funds.
CEO Colin Patterson said the grant demonstrated the confidence of South Korean authorities in the prospectivity of the Kochang mine.
"We also find it significant that this assistance is being provided to Bluebird, a foreign company," he said.
KORES invited Bluebird to apply for a drilling grant earlier in the year, with the application submitted at the end of January.
Bluebird has identified three vein structures at Kochang to a depth of 150m below surface, with surface mapping and modelling in 2016 projecting these to depths below the lowest current level of the mine and along strike to connect with the Kochang silver mine, leaving a 600m extension of the veins between the two mined areas.
The three KORES-funded holes will target the area below the current mine and are expected to intersect at least two of the veins.
"It is important to note that the primary objective of drilling is to pinpoint the positioning of the veins. As gold is not evenly distributed in grade throughout the veins, intersections with high-grade values will be considered a bonus," Bluebird said.
The company said it had also located a further six old adits into the mine about 100m to the northeast of the current entrance. "Only two of these adits exist on plans in the company's possession. The existence of these adits continues to point to a potential increase in the general size of the deposit," it said.
After the drilling Bluebird will update its model and start a programme to develop a JORC-compliant resource.
Bluebird's shares (AIM:BMV) rose 2.33% Thursday to 2.2p (US2.86c), up from 1.85p at the start of 2019.

Syrah gets US grant go-ahead for AAM facility