SilverCrest Metals has published a preliminary economic assessment (PEA) for its Chispas project in Sonora, Mexico, that outlines average annual production of 5.4 million ounces of silver and 55,700oz of gold at an all-in sustaining cost of US$7.52/oz of silver-equivalent for 8.5 years. 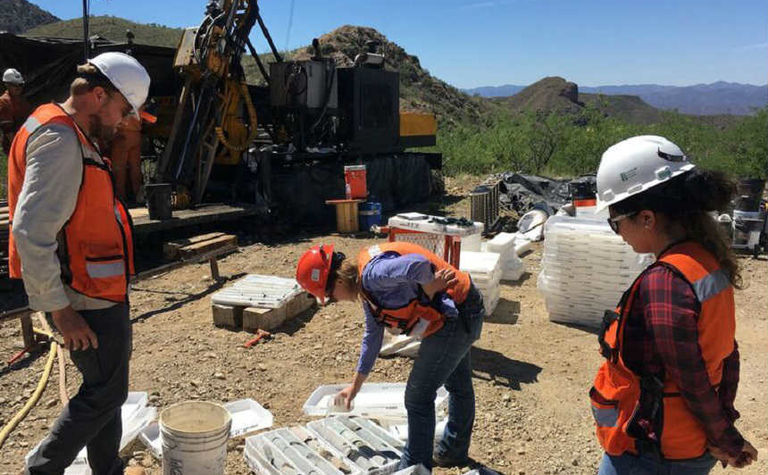 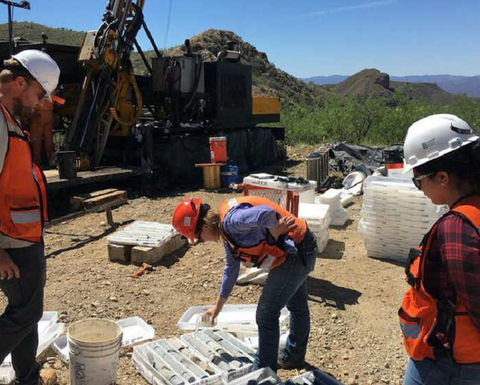 The 1,250 tonnes per day operation has an after-tax net present value (5%) of US$407 million and an after-tax internal rate of return of 78% with an initial capital expenditure of $100.5 million.

SilverCrest is proceeding with a feasibility study for completion in the first half of 2020.

"The PEA has focused initial development and production on the high-grade Babicanora, Babicanora FW and Babicanora Norte veins, producing an average of 13.7Moz of silver equivalent per year, for the first four years, at an AISC of less than $5/oz silver equivalent. This production and cost structure have the potential to generate in excess of $100 million in annual net free cash flow," he said.

Fier said the company expects the resources and mine life to grow given the PEA is based on 10 of 30 known veins drill-tested near-surface in the district.

"We currently have 14 drill rigs running at Las Chispas, of which six are focused on expanding the resource and testing new targets and eight are completing infill drilling for re-categorising resources," he said.

Mining would be undertaken by the cut and fill underground mining method. The process flowsheet includes a gravity recovery circuit with intensive cyanidation of the gravity concentrate and the gravity tails processed through standard leaching, with gold and silver recovered through a Merrill-Crowe circuit. The PEA used an average recovery of 89.9% for silver and 94.4% for gold.

SilverCrest sees opportunities to optimise the project and the feasibility study will evaluate the costs to expand the process plant capacity to 1,500-2,000tpd, which could reduce unit costs due to economies of scale.

It also believes the relatively high development costs per ounce on certain veins could be reduced by expanding the diluted resource to spread development capital over more ounces.

Shares in SilverCrest Metals (TSXV:SIL) were trading at C$4.15 (US$3.08) Wednesday, valuing the company at $356 million. Its share price has increased about 9% this year.

SilverCrest soars as it locks in financing