A scoping-level study has outlined how First Cobalt Corp (TSXV: FCC) could potentially double annual cobalt in sulphate production at its currently mothballed refinery in Ontario. 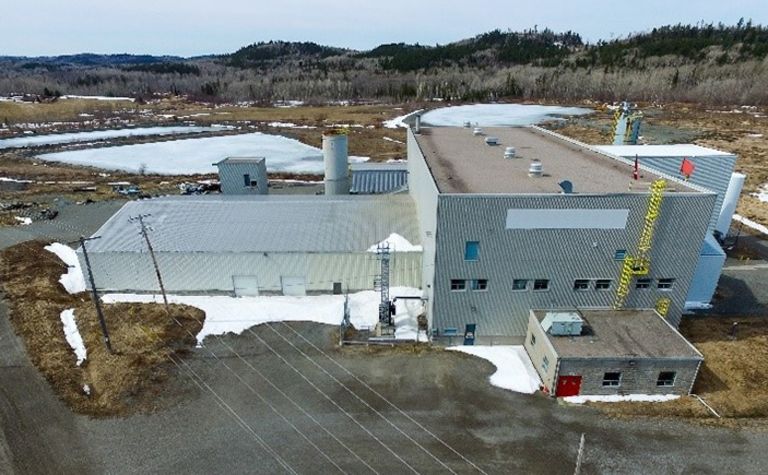 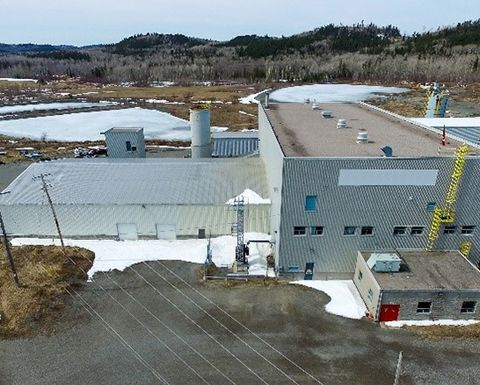 It estimated incremental capex of US$7.5 million for this scenario, taking the restart cost to $37.5 million, First Cobalt said.

The company last month gained support for a restart from Glencore, which signed a memorandum of understanding to supply feedstock and financing to recommission North America's only primary cobalt refinery.

First Cobalt president and CEWO Trent Mell said the company was continuing discussions with Glencore "and other third parties" on definitive commercial terms for feed supply and financing to restart within 18-24 months.

"The ability of the First Cobalt refinery to produce 5,000tpa in a global cobalt market that totalled approximately 130,000t in 2018, would be an important contribution to the global supply chain, particularly the US market," he said.

The London Metal Exchange cobalt spot price hit an all-time high in March last year of about $95,000/t as enthusiasm peaked around the lithium-ion battery ingredient.

Ausenco's study did not assess the economic viability of operating the refinery and First Cobalt said a restart decision would hinge on further discussions and studies including metallurgical and feasibility-level engineering and test work.

First Cobalt shares were trading as high as C80c about a year ago and closed yesterday at 16c, 2c above a 52-week low reached earlier this month.

At that price it is capitalised about $60 million.

Growing markets but challenging times for nickel and cobalt developers