Pure Gold Mining has started its 2019 exploration programme at the 100%-owned Madsen Red Lake gold mine on Red Lake, Ontario. 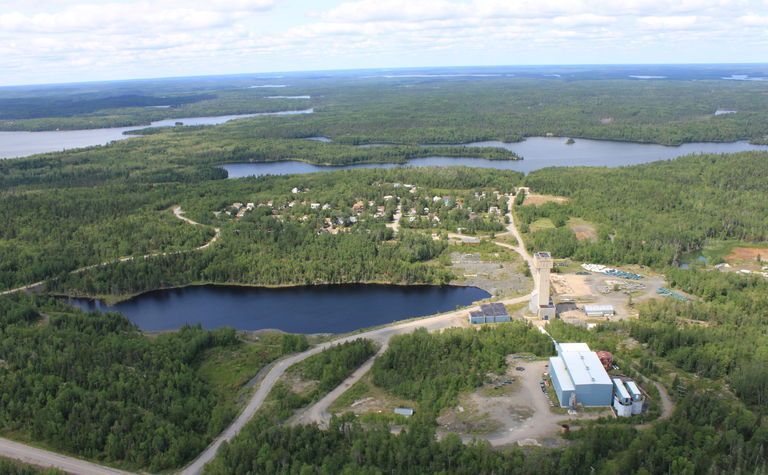 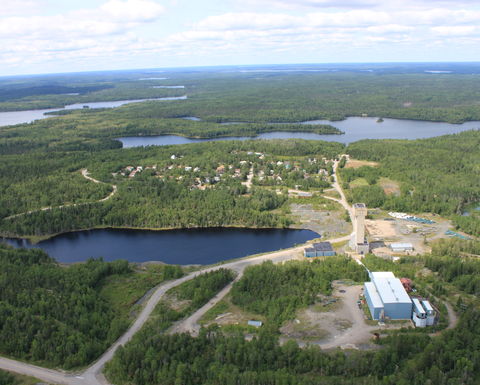 The explorer, which recently listed in London, said the phased exploration programme would focus on the Wedge, Fork, and Russet South deposits. It wants to convert and grow mineral resources used in the recently released preliminary economic assessment (PEA).

The programme will continue until December, with up to 12,000m of diamond drilling focused mainly on the Wedge deposit and along strike extensions.

One diamond drill rig is already working to upgrade Wedge's inferred resources and testing along its strike and down plunge extensions.

The programme will include the initial testing of the Fork EXT target, which is down-plunge of the near-surface Fork deposit and hosts strong alteration, blue-grey quartz veins, and anomalous gold, according to Pure Gold.

The exploration will also continue surface work to prepare another 24 high-priority exploration targets across Madsen for future discovery drilling.

CEO Darin Labrenz said previous drilling had resulted in the discovery of the Wedge deposit and helped the company's understanding of the scale and tenor of gold mineralisation, resulting in maiden mineral resources and a PEA.

"With this new programme our exploration team is focused on growth of the current resource and providing the framework for a second phase of development with the goal of not only extending, but potentially expanding the base case production scenario at Madsen," he said.