Los Andes Copper (TSXV: LA) is advancing plans for a 110,000 tonne per day operation at what it believes will be Chile’s next major copper mine. 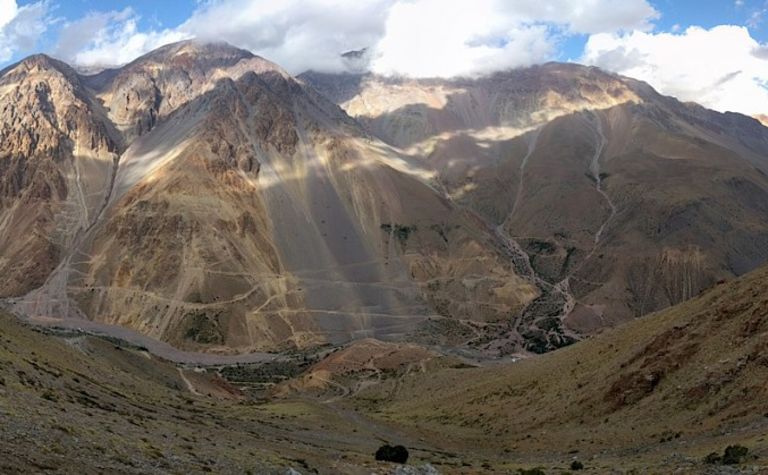 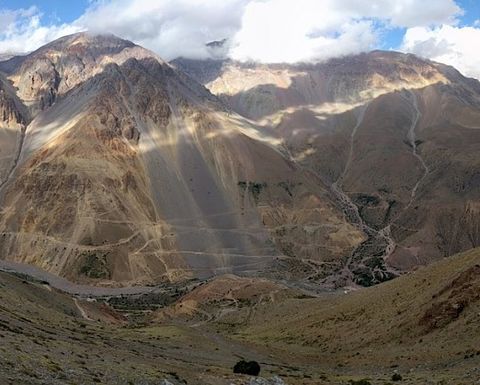 The company unveiled a positive preliminary economic assessment for its Vizcachitas copper-molybdenum project yesterday, which considered an openpit mine and plant and had assessed three mill throughput cases, of 55,000tpd, 110,000tpd and 200,000tpd.

It said the middle option would progress to prefeasibility, with the study expected by the end of 2020, because it delivered the best economic results and optimised the mining and technical aspects of the deposit.

Executive chairman Fernando Porcile, who was appointed last month, said the production plan would see only half of the 1.28 billion tonne resource grading 0.45% copper-equivalent depleted by the end of the mine life.

"We are delighted with the results of this PEA which highlight the significant opportunity that the Vizchachitas project presents and, we believe, it will be Chile's next major copper mine," he said.

The 2014 study had prompted a reassessment after putting initial capex at $2.9 billion and the pre-tax IRR at 11.4%.

The company had C$2.7 million (US$2 million) in working capital at the end of March.