Thumbs up for Golden Predator to reopen Brewery

Golden Predator (TSXV: GPY) is looking to restart the Brewery Creek gold mine in Canada’s Yukon after being given the green light by both the territory’s government and First Nation community. 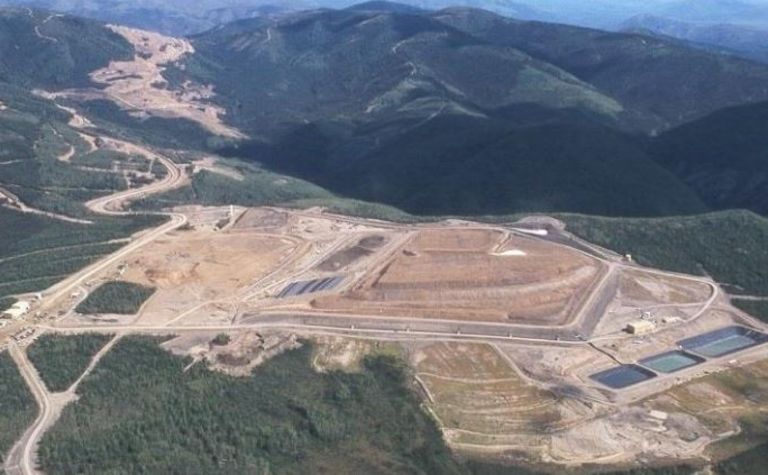 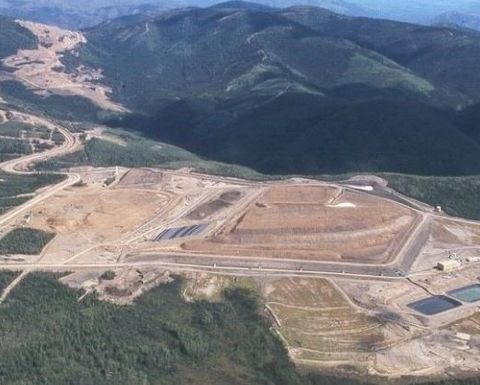 Golden Predator is advancing Brewery Creek, in Canada’s Yukon, pictured in production circa 2000

The Eric Sprott-backed company said the government had confirmed the existing mining and water licence, saying it was authorised to restart mining activities following previously assessed mine plans without further assessment or review.

It was mothballed by a previous owner when the gold price fell below US$300/oz 17 years ago.

Golden Predator said it was optimising its 2014 preliminary economic assessment, which had only considered 50% of the oxide gold ounces and outlined a mine life of nine years with capex of $89.4 million and recovery of 372,000oz at a cash cost of $788/oz.

"To sum up, Brewery Creek already has a sizeable openpit oxide resource of superior grade and the potential for making significant near-surface additions at a very low cost," CEO Janet Lee-Sheriff said.

She said the company would accelerate exploration and development drilling this summer and looked forward to working with Tr'ondëk Hwëch'in and the government over the coming years as it submitted proposed amendments for eventual expansion.

Golden Predator's other Yukon assets include the 3 Aces gold project, where a bulk sampling programme was underway, and the Yukon Mint.