Polish base metals major KGHM is evaluating strategies for resubmitting its environmental permitting application for the previously rejected Ajax copper-gold mine near Kamloops in British Columbia, Canada. 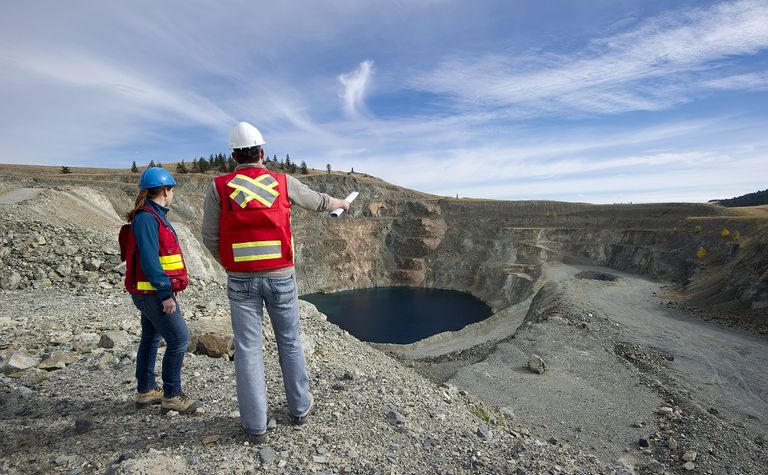 KGHM is re-engaging stakeholders on potential resubmission of the environmental application for the Ajax mine, BC

In the wake of the federal rejection of the Ajax opencast development on environmental grounds in June last year, proponents KGHM (80%) and Vancouver-based partner Abacus Mining and Exploration (20%) said the project remained a priority and KGHM had started re-engaging stakeholders.

The process is being undertaken with a view to satisfying new provincial and federal environmental regulations which are now, or are about to be in effect, which mandates advance reconciliation with Indigenous Peoples.

The partners undertook a joint provincial and federal environmental review starting in 2011 of the Ajax project, which culminated in a negative provincial decision in December 2017, followed by the federal death knell the following June. In March 2017, the Stk'emlúpsemc te Secwépemc Nation rejected the mine, following a review, and the municipality of Kamloops also came out against the project a few months later.

Despite this setback, KGHM in consultation with Abacus, has continued to work to advance the project, including evaluating various strategies geared toward potentially resubmitting the environmental application, Abacus said in a market update Monday.

Ajax is believed to hold significant quantities of copper and gold, based on its compliant proven and probable reserve statement of 426 million tonnes grading 0.29% copper, 0.19 grams per tonne gold and 0.39g/t silver for contained metal of 2.7 billion pounds copper, 2.6Moz gold and 5.3Moz silver.

BC knocks back Polish copper-gold project