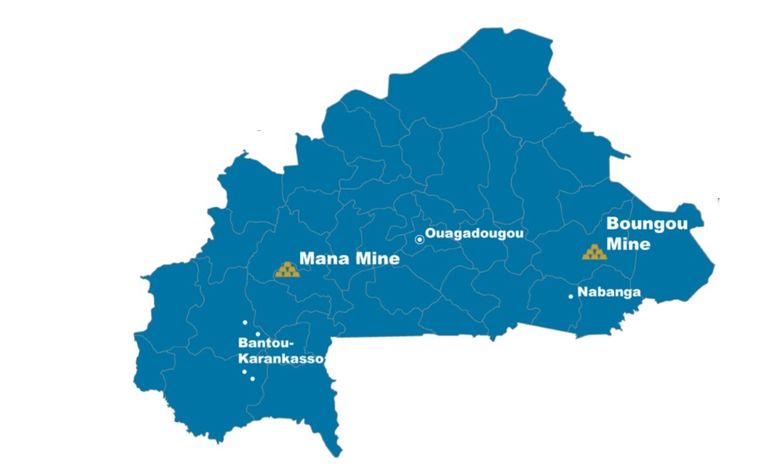 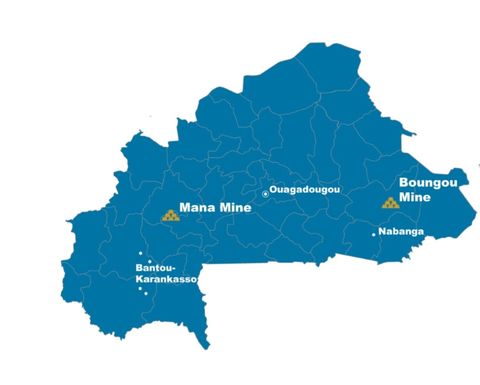 Nabanga is in Semafo’s potential development pipeline in Burkina Faso

The PEA envisaged an eight-year, openpit and underground operation, producing a total 571,000oz at an all-in sustaining cost of $760/oz.

President and CEO Benoit Desormeaux said there was room for improvement.

"We believe we can improve the project economics through additional work on mining cost optimisation for openpit operations, underground operations and underground capital development expenditures," he said.

He also pointed to resource expansion and exploration potential at Nabanga.

The company recently boosted its overall Burkina Faso exploration budget for 2019 to $32 million, which it said would advance several key projects that could add to its projected 400,000-440,000ozpa production profile over the next five years.

Semafo has the Boungou and Mana mines in Burkina Faso and its Siou underground mine at Mana is on track to start production within months.

The company was aiming for a substantial production increase this year but reduced its outlook to a consolidated 350,000-380,000oz after slashing 40,000-50,000oz from Mana's guidance following a pit wall failure in August.