London AIM-listed Bezant Resources has agreed to sell 80% of its stake in the Mankayan copper-gold project in the Philippines to Mining and Minerals Industries Holding, a Singapore-based private company, in exchange for US$2.25 million in exploration funding and $5.5 million for a definitive feasibility study. 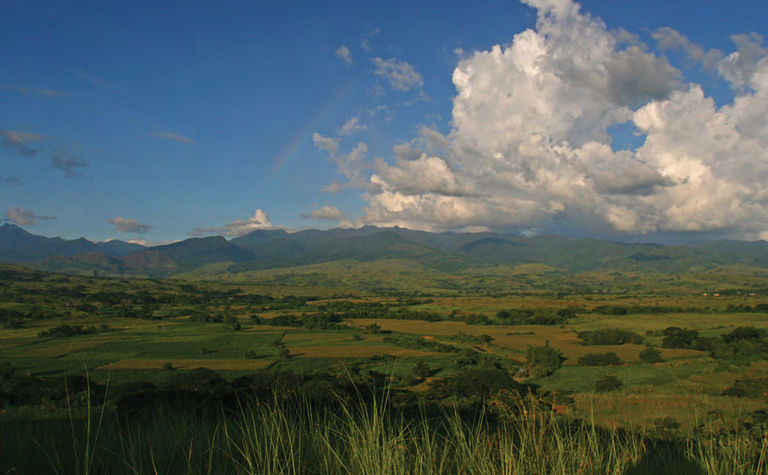 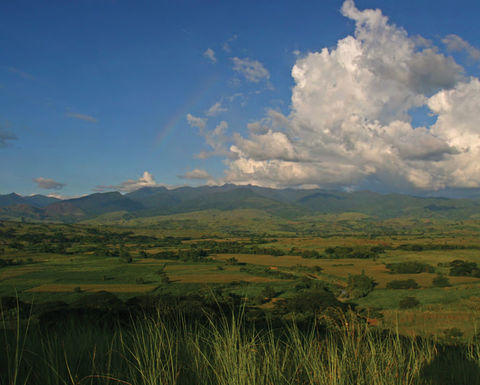 Located to the north of Manilla on Luzon island, Mankayan has an indicated resource of 1.1 million tonnes of copper and 3.7 million ounces of gold. The project is owned by Asean Copper, a subsidiary of Bezant Resources.

"The Mankayan project is a significant copper-gold property and this agreement enables us to secure funding to progress the project whilst generating value for the company and its shareholders going forwards from a 20% shareholding in Asean Copper and a potential additional indirect minority interest in the project via a shareholding in a Singapore listed entity," said Bezant chief executive Laurence Read.

Under the deal, Singapore-based private company Mining and Minerals Industries Holding (MMIH) would acquire the stake in Mankayan through its wholly-owned subsidiary MMJV.

MMIH has itself previously entered into a separate agreement to sell "certain mining assets in the Philippines" to China Hongxing Sports (CHX), a public company listed on the Singapore Stock Exchange. According to SGX rules, the deal would, if successfully completed, constitute a reverse takeover by CHX.

"Management have done well to secure funding to advance the Mankayan project in the Philippines. The next trick will be to secure funding for the Zambian assets where we would expect there to be considerable interest from other mining companies and major investors," said SP Angel.

Bezant Resources shares nearly tripled on Monday on the back of the news, rising from 0.13p at the end of last week to 0.31p on Monday morning. The company's market capitalisation is £2.24 million.